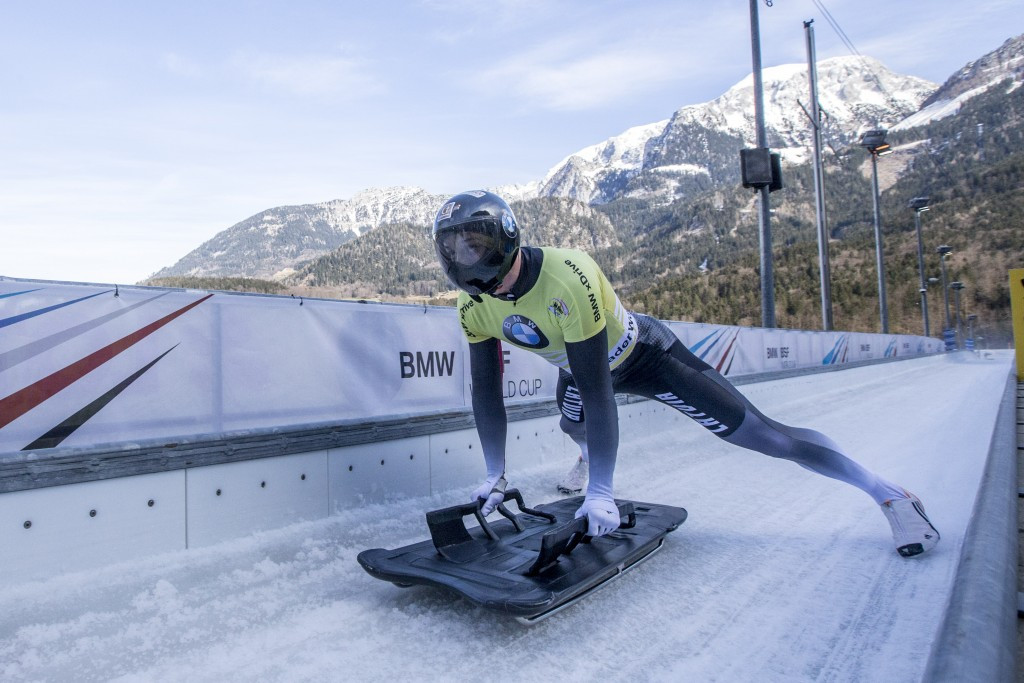 Martins Dukurs claimed the men's skeleton title on the second day of the International Bobsleigh and Skeleton Federation (IBSF) European Championships in Winterberg, an event which is also acting as the World Cup's fourth leg of the season.

Dukurs, now the men's skeleton European champion for the eighth time in a row, shared the title with his brother Tomass last year as they reached the finish line in exactly the same time.

Martins, however, secured his own victory today as he won in a fastest combined time of 1 min 52.04sec.

"It was a really important race here for me today," said Martins Dukurs.

"My season started with a few lows.

"I would like to thank everyone for supporting me.

"The track in Winterberg was also in top condition today."

His brother finished in second in a time of 1:52.66, while Russia's Olympic champion Alexander Tretiakov completed the top three in 1:52.71 in his first event since having his provisional suspension lifted by the IBSF.

On Sunday (January 8), four Russian skeleton athletes - Elena Nikitina, Olga Potylitsina, Maria Orlova and Tretiakov - had their provisional suspensions lifted by the IBSF, meaning they could compete at this event.

The quartet were suspended after the IBSF were informed by the International Olympic Committee (IOC) that investigations into alleged anti-doping rule violations from the Sochi 2014 Winter Olympic Games had been opened.

All four athletes were listed in Richard McLaren's second report - released last month - which examined allegations of Russian doping and sample manipulation at the Games.

As a result of his race win, Dukurs also climbed to the top of the World Cup standings for the first time this season as he goes in search of an eighth consecutive World Cup crown.

Dukurs leads with 811 points, while South Korea's Sungbin Yun, who finished fifth today, is second overall on 793 at the halfway point of the season.

Christopher Grotheer of Germany is third on 737 after narrowly missing out on a place on the European Championship and World Cup podium in Winterberg.

Francesco Friedrich of Germany took the both the European crown and World Cup title as he won in a time of 1:51.67 alongside brakeman Thorsten Margis.

Friedrich added the continental title to the World Championships gold medal he collected in Igls in Austria last year.

Johannes Lochner, another German, finished in second place alongside brakeman Joshua Bluhm in 1:52.38

Latvia's Oskars Kibermanis completed the podium after he produced a combined time of 1:52.44 alongside team-mate Matiss Miknis.

Action is set to conclude in Winterberg tomorrow with the women's skeleton and men's four-man bobsleigh.