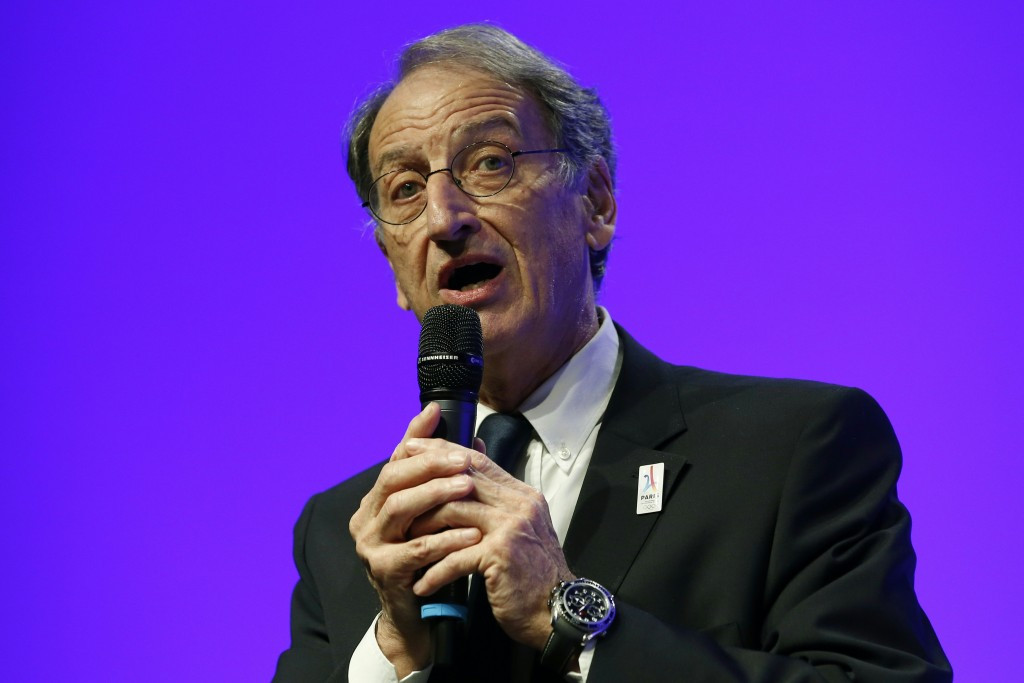 A battle for one of the top jobs in French sport looks to be in prospect, with the results scheduled for a critical juncture in the 2024 Olympic bidding process in which Paris is a leading candidate.

Denis Masseglia is increasingly expected to face opposition to continue in his role as President of the French National Olympic and Sports Committee (CNOSF).

The newspaper Le Parisien has reported that French Fencing Federation head Isabelle Lamour is “on the point of declaring”, while double Olympic judo champion David Douillet “should, according to our information, also be a candidate”.

Insidethegames understands that Lamour is still thinking things over.

If she and/or Douillet do run, however, the resultant campaign may pose an extra management challenge for strategists at Paris 2024, as they seek to build momentum with the clock ticking down towards September 13, when the International Olympic Committee (IOC) will choose either Paris, Los Angeles or Budapest as host of the 2024 Olympic and Paralympic Games.

The timing of a CNOSF contest would be particularly intriguing with any vote set to take place within days of both the scheduled run-off for the French Presidential elections, pitting the two best-supported candidates from the first round against one another, on May 7, and the arrival in Paris of the IOC Evaluation Commission on May 14.

Masseglia, 69, has been in situ since 2009 while Lamour, 51, is married to Jean-François, who is a former French Sports Minister and double Olympic fencing champion from the 1984 and 1988 Games in Los Angeles and Seoul.

Douillet, 47, is another former French Sports Minister who won gold in the +95 kilogram competition at the 1996 Olympics in Atlanta and the +100kg category when Sydney hosted the Games in 2000.

Either would be formidable adversaries for the incumbent.