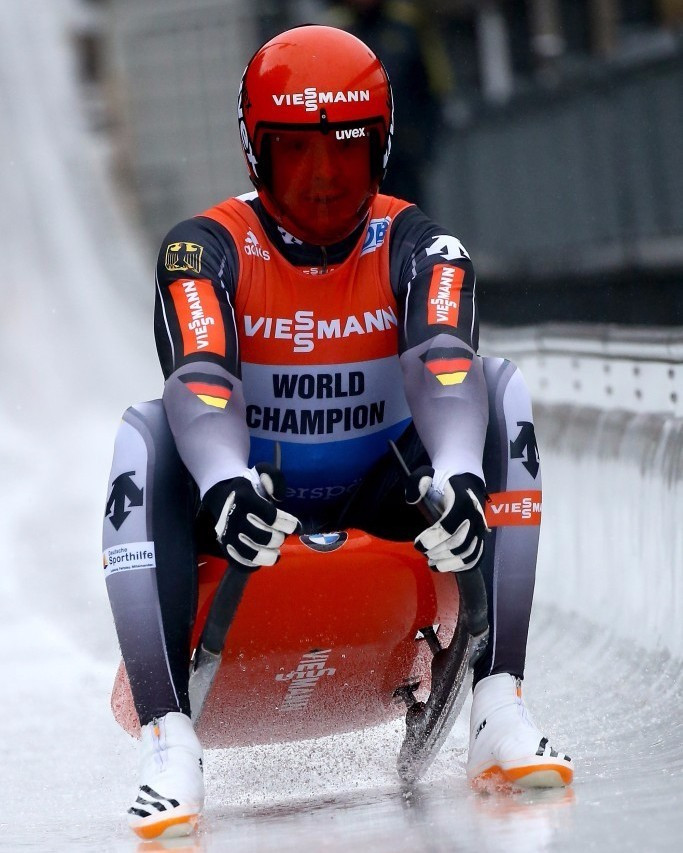 Reigning champion Felix Loch of Germany will be hoping to claim his first International Luge Federation (FIL) World Cup win of the year at Sigulda in Latvia this weekend.

The sixth leg of the World Cup season is due to be held on the artificial ice track in the Latvian town of Sigulda which has hosted the FIL World Championshhips on two occasions, in 2003 and 2015.

In addition to the men’s, women’s, doubles and team relay Olympic disciplines, three Sprint World Cup races are also on the agenda.

The event begins less than two weeks before the start of the FIL World Championships in the Austrian city Innsbruck, where action is due to take place from January 26 to 29.

Loch, a triple Olympic gold medallist and 12-time world champion, has won one sprint race this season but has failed to the top the podium in regular competition.

The 27-year-old lies in third on the overall leaderboard with 435 points while Russia's Roman Repilov leads on 462.

Loch will hoping to call on successful memories of his performance here last year when he was victorious in the men's race.

In the women's singles event, the top two competitors will once again be competing for vital World Cup points as their emphatic battle goes on.

Her compatriot and rival Tatjana Hüfner, the Vancouver 2010 Olympic gold medallist, is second, 12 points behind, while Canada's Alex Gough sits in third on 411.

Toni Eggert and Sascha Benecken lead the competition on 655 points and are followed behind in second by Olympic champions Tobias Wendl and Tobias Arlt on 567.

The German domination of the top three on the leaderboard is completed by Robin Geueke and David Gamm, who have 445 points.

Their win on home ice moved them closer to the top two in the standings, Canada and the United States.

The Canadians lead at the moment on 160, while the Americans trail by five points on 155.

Loch and Germany's Dajana Eitberger lead the men's and women's sprint standings after two of the three events while Eggert and Benecken top the pairs sprint competition.

Action in Sigulda is due to begin with the women's and doubles races tomorrow before the men's, relay and sprint events take centre stage on Sunday (January 15).