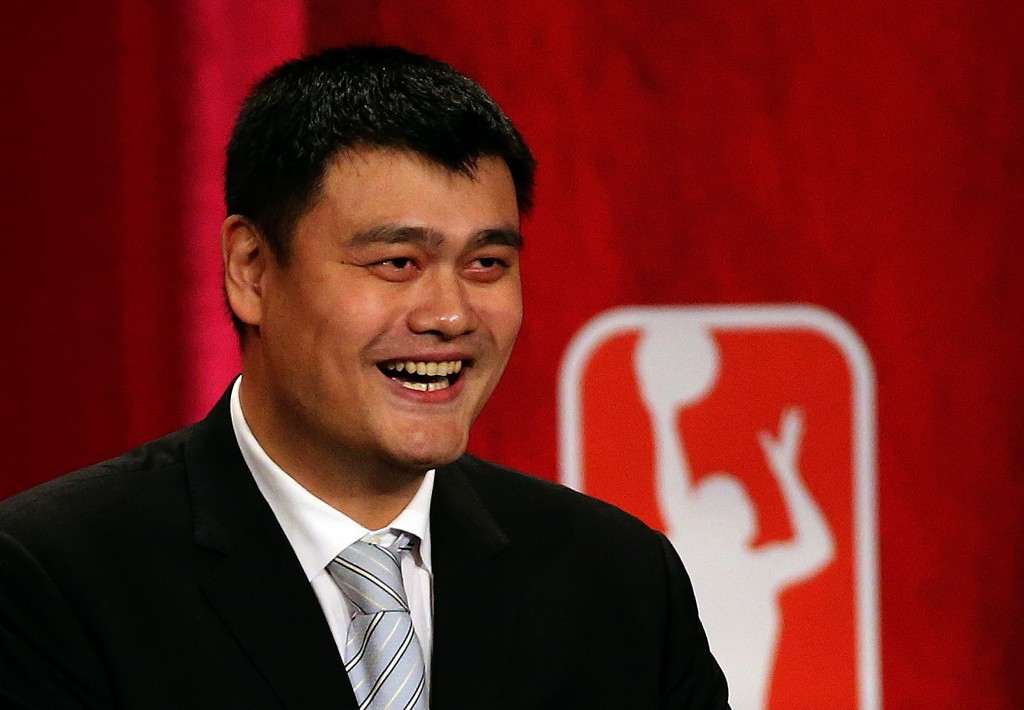 Chinese basketball great Yao Ming has been temporarily placed in charge of a transition team by the Chinese Basketball Association (CBA) as it prepares for its upcoming elections.

The retired National Basketball Association (NBA) superstar, who stands 2.29 metres tall, will share the duties of leading the men's team with the CBA's current vice president Li Jinsheng before the association hold elections in March to select new leaders and international representatives.

Last year, the International Basketball Federation (FIBA), appointed Yao as an ambassador for the 2019 Basketball World Cup, which will be played in China from August 31 to September 15.

The retired nine-time NBA All-Star was an ambassador for the country’s successful bid for the competition last year, with China seeing off the challenge of The Philippines to stage the event.

Ming made 486 appearances for the Houston Rockets across nine seasons in the National Basketball Association (NBA), accumulating 9,247 points.

The 36-year-old competed at Sydney 2000, Athens 2004 and his home Olympics in Beijing 2008 in which he was China's flag bearer during the Opening Ceremony.

NBA commissioner Adam Silver has claimed that it would be "great news" if Ming's involvement in the CBA was extended following the upcoming elections.

"He has become a good friend over the years, and he's been an excellent businessman.

"He knows the game as well as anyone, and I think he could take Chinese basketball to that next level, both in terms of the quality of play for the national team and also for league play in the CBA."

Gong Luming stepped down as the coach of the Chinese men's national basketball team last week.

The resignation saw Gong bring an end to his second spell in charge of the team, after he took the reigns for the Atlanta 1996 Olympic Games before leading the women’s side at Athens 2004.

Gong returned to lead the men’s team in 2014, with his two-year tenure seeing China reclaim the FIBA Asia Championship title a year later.

He was also in charge of their Rio 2016 Olympic campaign, which would ultimately prove fruitless as China finished bottom of their group after being beaten in all five of their matches.