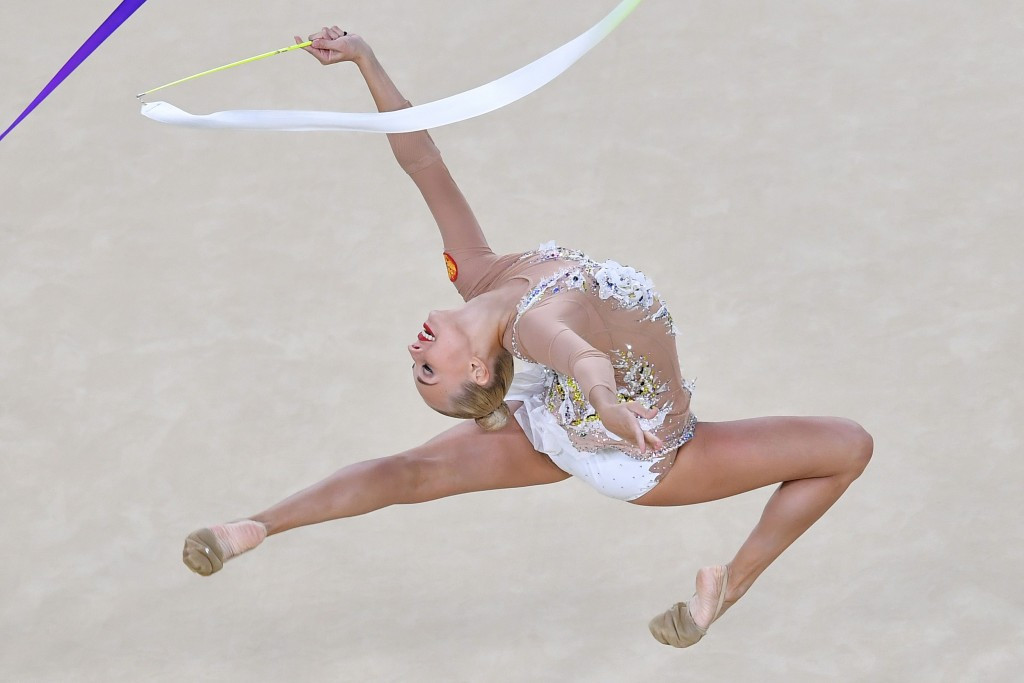 Russia’s 13-time world champion Yana Kudryavtseva has retired from rhythmic gymnastics at the age of 19, it has been confirmed.

Kudryavtseva finished as the silver medallist at the Rio 2016 Olympics in the all-round event, despite her build-up being affected by a fractured foot.

A missed catch at the end of her clubs routine proved the difference in a tightly contested competition, as Kudryavtseva was edged to gold by her team-mate Margarita Mamun.

Injuries have contributed to Kudryavtseva ending her career, which the International Gymnastics Federation (FIG) described as "one of the most glittering in rhythmic history".

The Russian, the daughter of 1992 Olympic swimmer Aleksey Kudryavtsev, emerged onto the international gymnastics scene in 2013.

She would secure three gold medals at that year’s World Championships in Ukraine's capital Kiev, including clubs and ribbon titles.

Kudryavtseva’s victory in the all-round event saw her become the youngest woman in history to achieve the feat, with the triumph coming when she was just 15.

She would then secure five world titles in both 2014 and 2015 to take her haul to 13 overall, which included a hat-trick of all-round crowns.

Kudryavtseva would also earn nine European Championship gold medals and a further four at the inaugural European Games in Baku.

The Russian was also a dominant force on the FIG World Cup circuit throughout her career.