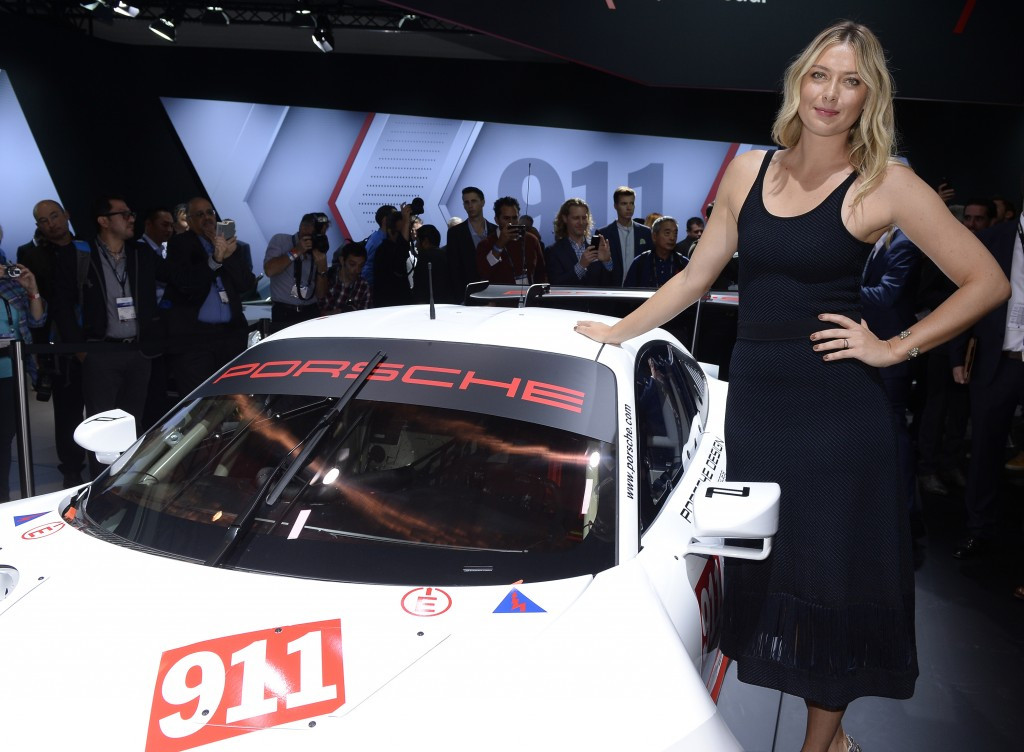 Maria Sharapova will return to competitive action on a tennis court at the Porsche Tennis Grand Prix in Stuttgart following her 15-month drugs ban.

An announcement on the tournament’s website today said the 29-year-old from Russia has confirmed she will be participating, with play due to begin in the German city on April 26, the same day her suspension is lifted.

Sharapova, a former world number one who has completed a career Grand Slam by winning all four major competitions in Australia, France, the United States and Wimbledon, was given a two-year ban on January 26 last year for violating anti-doping regulations.

The 2012 Olympic Games women’s singles silver medallist tested positive for meldonium, a substance which had only recently been banned by the World Anti-Doping Agency.

In June, Sharapova appealed against the suspension at the Court of Arbitration for Sport and following a hearing, the time period was cut from two years to 15 months.

"I could not be happier to have my first match back on tour at one of my favourite tournaments," said Sharapova, winner of three consecutive titles in Stuttgart, which is played on clay, from 2012 to 2014.

"I can’t wait to see all my great fans and to be back doing what I love."

Due to her suspension, Sharapova currently has no official world ranking and will enter the competition as a wildcard.

Car giant Porsche are also one the Russian's sponsors, having reunited with the player in October after suspending their association following the meldonium revelation.

"I really happy for Maria that she’s back after a long break," tournament director Markus Günthardt said.

"Her return in the Porsche Arena is a fabulous present for our fantastic spectators and is certain to be one of the sporting and emotional highlights of our 40th anniversary tournament."

Among the other players due to be in Stuttgart will be Germany's current world number one Angelique Kerber, last year's winner.

Her return to the court comes as Russia is being scrutinised over findings from Richard McLaren’s report published in December which said there was evidence of "state-sponsored doping" in the country.

The tournament’s final is due to take place on April 30.