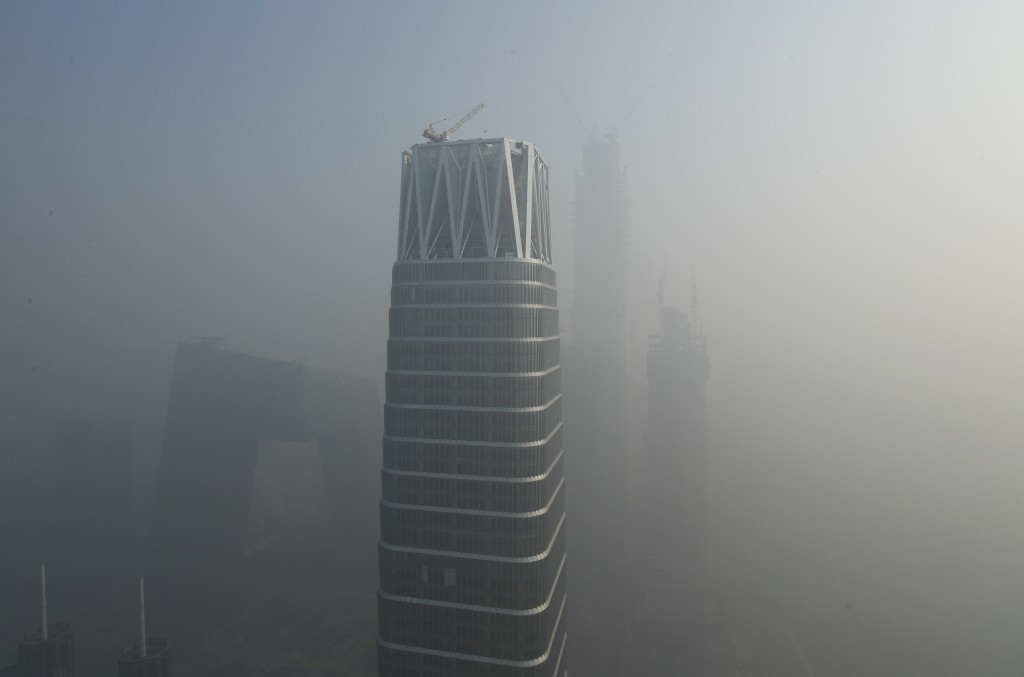 Acting Beijing Mayor Cai Qi has vowed to take strong measures to combat the hazardous air quality in the Chinese capital city, which is preparing to host the 2022 Winter Olympics and Paralympics.

The official made the assertion after a lengthy spell of smog in Beijing, which has lasted for more than a week and forced many people to remain indoors.

Air quality is a key concern in the city, with just over five years to go before the Winter Games.

There was speculation that Wang Anshun, the leader of Beijing's successful bid for the Games, was replaced as Mayor in November in part due to his failure to deal with air pollution problems in the city.

Qi took over the post on a temporary basis, although he has been tipped to be added to the Chinese Communist Party's ruling Politburo this year.

He has acknowledged the public’s concerns about the level of pollution in the capital and has promised to act.

"Like many of us, I am used to checking the weather and the air quality index of Beijing first thing in the morning," Qi told the Chinese news agency Xinhua.

"I totally understand the public's concerns and complaints over air pollution.

"The central and municipal Governments have acted decisively and invested a lot to tackle air pollution in recent years, there is still a long way to go to meet the expectation of the public.

"Though we have made some progresses, air pollution in winter is still very serious.

"That's why the Government must strengthen environmental protection and step up supervision and accountability in 2017."

It has been claimed that a team of environmental police will be established to try to reduce the level of smog, targeting causes such as open-air barbecues and dusty roads.

A reduction in the consumption of coal has also been promised by Beijing officials.

The Winter Olympics in 2022 are due to begin on February 4.

Beijing, which will become the first city to host both the Summer and Winter Games after staging the former in 2008, will host all ice-sports in the city itself.

Two other venue clusters in Yanqing and Zhangjiakou will host sliding and snow sports.

Yanqing is located nearly 90 kilometres from Beijing, while Zhangjiakou is 164km from the the capital.