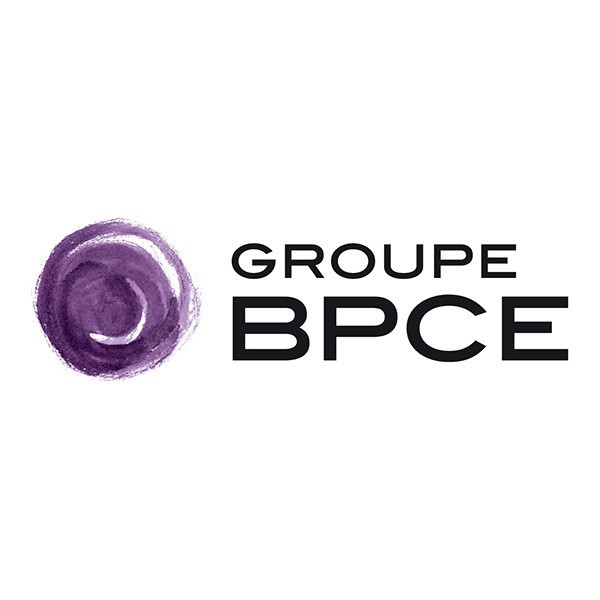 Groupe BPCE and the French National Olympic and Sports Committee (CNOSF) have renewed their deal which sees the financial services company remain the exclusive banking partner of the country's Olympic team.

Groupe BPCE first became the official banking partner after an initial deal was signed in 2010.

The partnership has extended the relationship with the French Olympic team for Pyeongchang 2018 and Tokyo 2020.

"We have built close ties based on respect and trust with Groupe BPCE and its teams," said CNOSF President Denis Masseglia.

"The actions carried out on the previous Olympiad have reaffirmed the Group's commitment to mobilise its brands and collaborators.

"In the coming years we are confident that our collaboration will be even more fruitful."

France won 42 Olympic medals at Rio 2016, including 10 golds, as they finished seventh overall in the medal table.

Further success ensued at the Paralympics for France.

They claimed 28 medals, including nine gold, finishing in 12th position.

It has more than 8,200 branches nationwide under their respective brand names serving nearly 40 million customers.

"This partnership has made it possible to give more visibility to Groupe BPCE and its brands.

"As for the Rio Games, they made it possible to share with our customers, our employees and our partners an exceptional event."