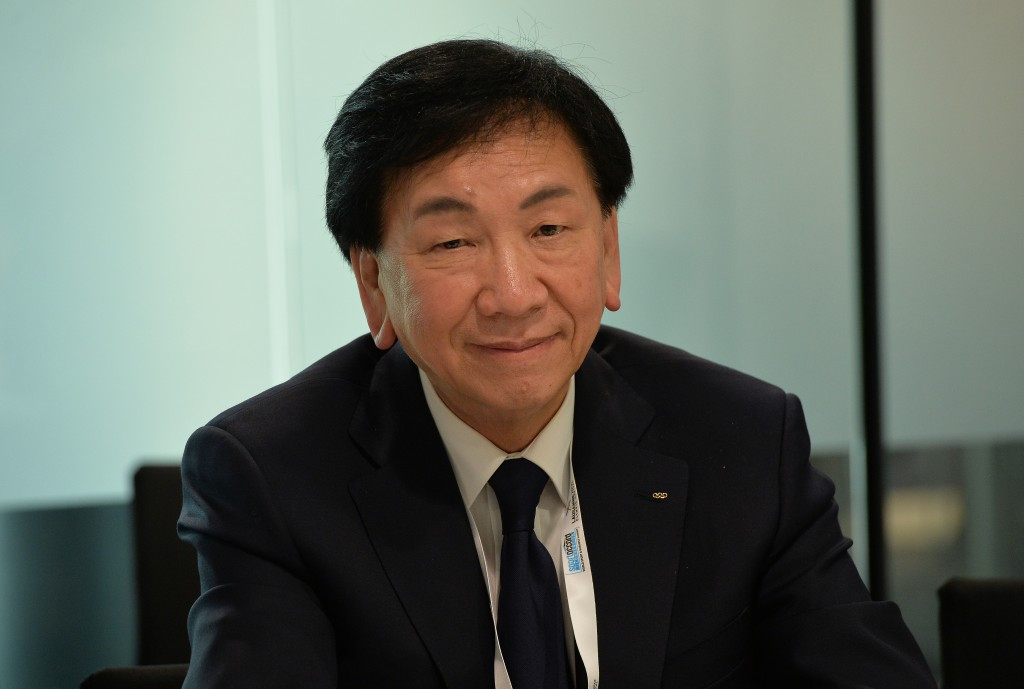 The meeting, which came following a request from Sport Ireland, comes after a series of problems at the Rio 2016 Olympic Games.

Middleweight Michael O’Reilly was withdrawn shortly before the Opening Ceremony after admitting taking a banned drug, before Ireland's Michael Conlan and Stephen Donnelly were among three boxers reprimanded by the International Olympic Committee (IOC) after they were found to have bet on events during the Games.

Bantamweight world champion Conlan was involved in further controversy when Russia’s Vladimir Nikitin was awarded victory in their quarter-final bout despite the Irish boxer having been seen by many to have dominated the fight.

Conlan then went on an expletive-laden rant in a post-fight interview with RTE, where he claimed AIBA were "cheats" and that amateur boxing "stinks from the core to the very top".

According to the Irish Examiner, O’Donovan is seeking to address concerns that Irish athletes were "blackguarded" by the world governing body.

Ireland won three medals in the sport at Beijing 2008 and a further four at London 2012, before drawing a blank in the Brazilian city.

AIBA, however, are keen to make clear how it will be a two-way dialogue also addressing Irish problems.

"We received a request for a meeting from Sport Ireland and have accepted the invitation in order to address the current negative narrative surrounding multiple issues with Team Ireland boxers in Rio 2016 which have tarnished the reputation of boxing as a whole locally," the body's communications director Nicolas Jomard confirmed to insidethegames.

"We want to move forward in a constructive manner in conjunction with the local stakeholders.

"This meeting is an opportunity to display the work accomplished by AIBA since the Olympics across a variety of different areas, and to see how we can work together to best develop the sport locally and rebuild the trust factor towards the fans.

"We will also be discussing the alignment of our actions with the 2017-2020 strategic plan the Irish Athletic Boxing Association (IABA) has provided to AIBA as well as pursuing discussions around the possibility of integrating an Irish team into World Series of Boxing season eight."

The world governing body suspended all 36 referees and judges used at the Rio Olympics pending an investigation into a possible judging scandal.

No more information about this probe has yet been disclosed.

But various rule changes have been introduced by the AIBA Executive Committee in a bid to improve the running of competitions.

An independent Swiss Timing electronic draw system will now be used to select the judges for each bout, they have announced, with the Draw Commission replaced by a single official overseeing this technology.

All five of their scorecards will be used to determine the winner, instead of just three.

Judges will also be placed on all four sides of the ring, while another change will see scores for each round only declared at the conclusion of a bout rather than at the ends of the rounds.

These changes will come into operation at all tournaments in 2017.