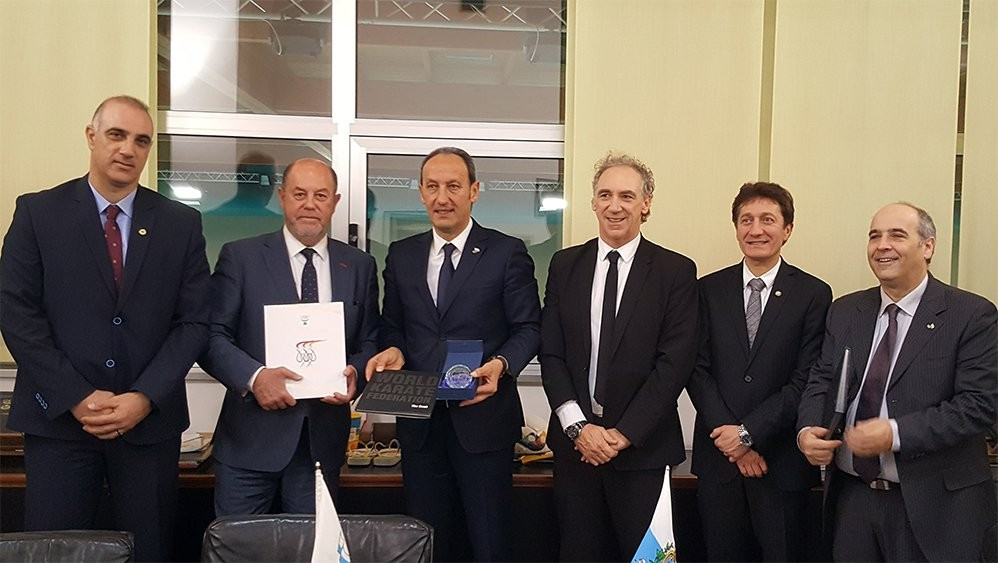 The meeting was regarded as an opportunity to discuss karate in the region, as well as the possible inclusion of the sport at the 2021 Games of the Small States of Europe.

'Small states' are those that have had a population of less than one million inhabitants for the past three years.

This year's edition of the event will be held in San Marino between May 29 and April 3, with Montenegro hosting in capital Podgorica in 2019.

The SSEKF is a newly formed federation under the WKF, and has already organised international championships for the small states.