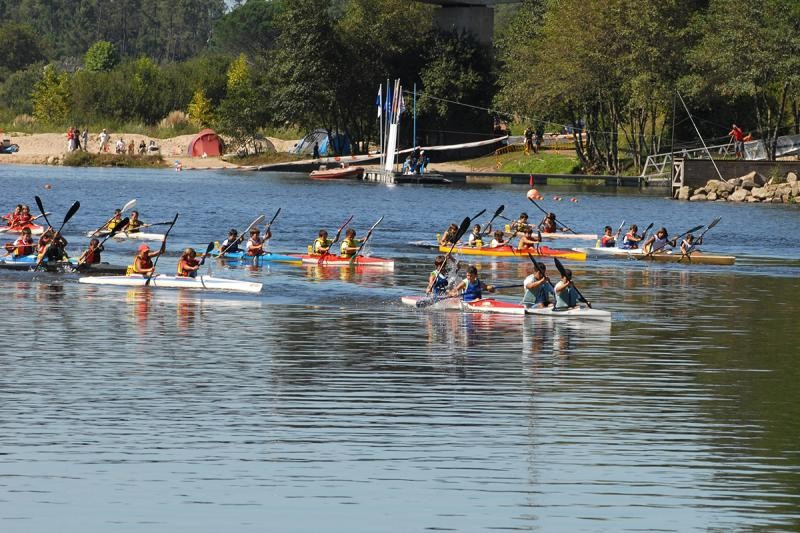 Ponte de Lima will host the 2017 Canoe Marathon European Championships after the European Canoe Association (ECA) opted to move the event across Portugal from the initial location in Crestuma.

The ECA said the decision to move the Championships from one Portuguese venue to the other was taken after a report from their Canoe Marathon delegate Jørn Cronberg.

Cronberg, who is also chair of the International Canoe Federation (ICF) Canoe Marathon Committee, visited the venue in Crestuma, which is located in the Vila Nova de Gaia district, during December.

The official did not approve of the conditions at the site, having completed an assessment of the site and preparations.

"After thorough inspection he did not approve the conditions to host the European Championships, since the organisation failed to improve the venue from the 2009 World Championships, on the contrary the new layout has been presented to him, missing the foreseen space for teams and all the event logistics," an ECA statement read.

"The Portuguese Canoe Federation responded quickly in attempt to keep the event in their country and presented other options and venues for the event.

"At the end the responsible parties chose Ponte de Lima as the new venue of the 2017 ECA Canoe Marathon European Championships."

Competition is set to take place from June 30 to July 3.

The news comes just days after the Municipality of Ponte de Lima and the Portuguese Canoe Federation submitted the venue as a candidate to host the ICF Canoe Marathon World Championship in 2021.

They also put forward the location, which is roughly 100 kilometres to the north of Crestuma, as a potential host of a 2019 Canoe Marathon World Cup competition.

It is also where Clube Náutico de Ponte de Lima are based, with the club boasting 300 canoeists across all ages and disciplines.