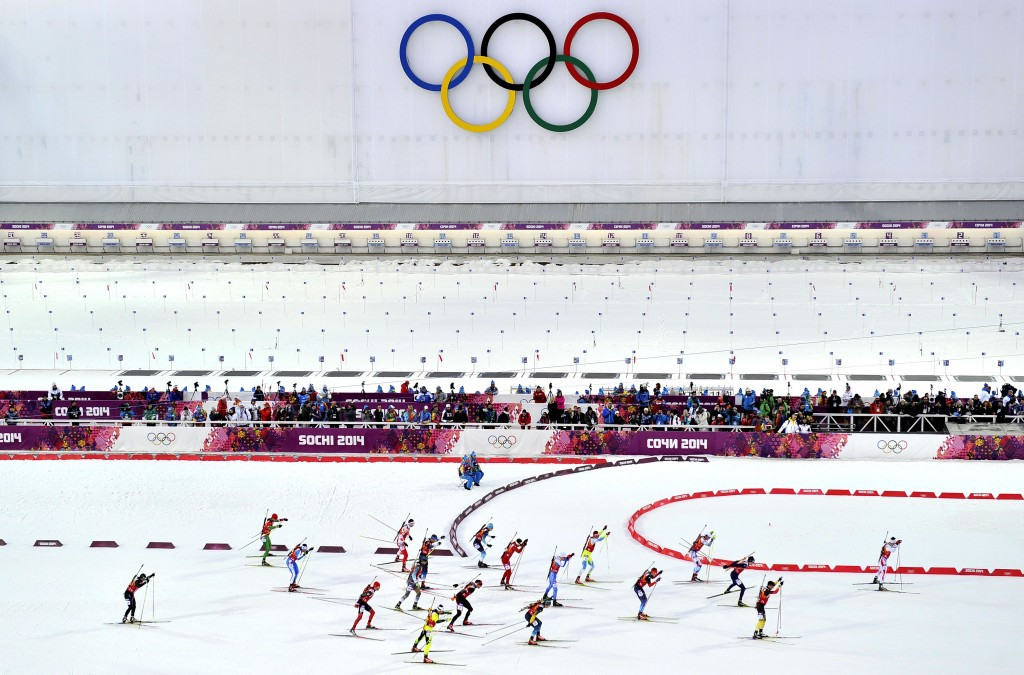 Results of the retesting process of samples given by Russian athletes at the 2014 Winter Olympic Games in Sochi could be available in "one to two months", International Olympic Committee (IOC) member Gerhard Heiberg has claimed.

Heiberg told Norwegian broadcaster NRK that the work of the IOC Commission, chaired by Switzerland’s Denis Oswald, would "happen quickly"!.

Oswald's Commission is looking into allegations that doping samples were manipulated at the 2014 Games in the Russian city.

"In 2018 the Olympic Games in Pyeongchang will take place, and everyone should know what is going on by then," 77-year-old Heiberg said.

Last month, a World Anti-Doping Agency (WADA)-commissioned report spearheaded by Canadian lawyer Richard McLaren found that more than 1,000 Russian athletes were involved in a doping scheme, which was in operation between 2011 and 2015.

This was allegedly utilised at several major events, including Sochi 2014.

Evidence of manipulation has been found in 28 out of 95 analysed samples given by Russian competitors at their home Olympics.

The IOC opened disciplinary proceedings against the 28 Russian athletes, whose urine samples given at the Games contained evidence of being tampered with, last month.

They will now be re-analysed for adverse analytical findings.

Athletes in skeleton, biathlon and skiing have already been provisionally suspended by their respective International Federations.

In the wake of the report, the IOC announced it had extended the mandate of the Oswald Commission to include all Russian samples at London 2012 - a Games which the country "corrupted on an unprecedented scale," according to McLaren.

They also announced that, following the findings detailed in the 151-page document, the 63 blood samples collected from Russians at Sochi 2014 have already been re-analysed and all came back negative.

The McLaren Report detailed proof of the tampering of samples of 12 medallists from Sochi 2014, while six winners of 21 medals at the Winter Paralympics also had their sample tampered with.

The programme was described by the Canadian as "a cover-up that evolved over the years from uncontrolled chaos to an institutionalised and disciplined medal-winning strategy and conspiracy".

Both IOC investigations are set to work with McLaren's findings as well as with a domestic inquiry established in Russia, chaired by IOC honorary member Vitaly Smirnov.