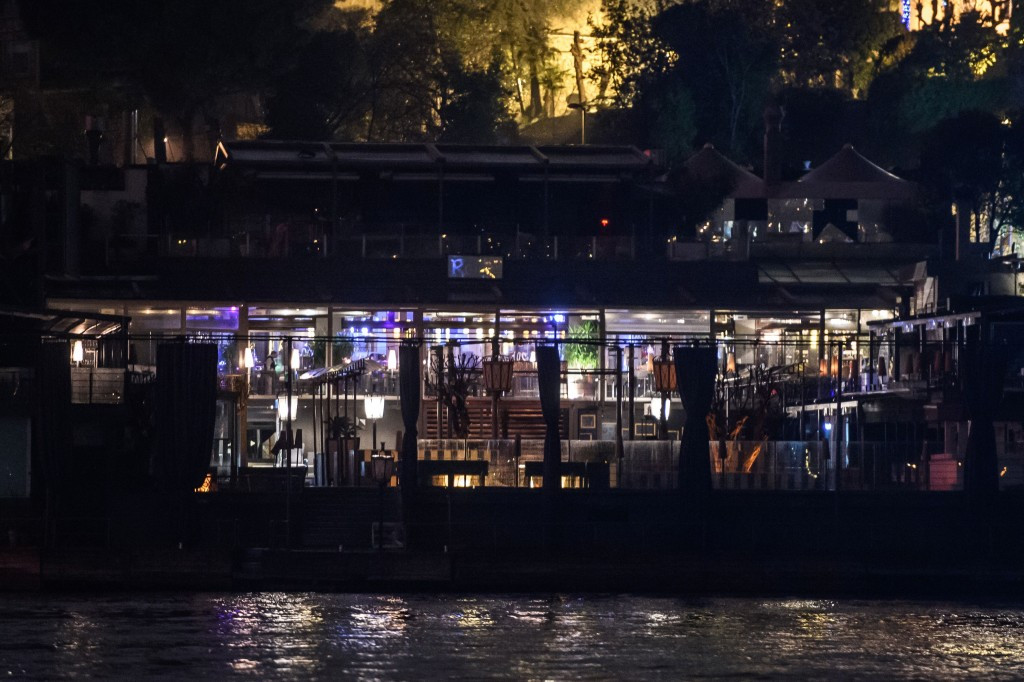 Former sprinter Haykal Moussallem of Lebanon has been confirmed as being among the 39 people killed in the New Year terror attack on a nightclub in Istanbul.

Moussallem, who competed in the heats of the men’s 100 metres at the 2007 Asian Athletics Championships in Jordan’s capital Amman, was one of at least 600 revellers celebrating in the early hours of yesterday morning at the Reina nightclub when a gunman began firing randomly.

So-called Islamic State has today said it was behind the attack, stating it was carried out by a "heroic soldier".

Thirty-four-year-old Moussallem dedicated his life to sport, studying sports and physical education at the Antonine University in Lebanese city Baabda from 2000 to 2006.

He started his coaching career at the Antonine Club Baabda, specialising in sprints and long jump, in which he also used to compete, before retiring due to injury.

In 2008, Moussallem graduated from Claude Bernard University in French city Lyon with a European Diploma of Physical Training.

Two years later he opened his own sports centre, Club Senses, in Lebanese town Kaslik, where he had been serving as director of methodology and performance up until his death.

In his role, Moussallem supervised and motivated national athletes competing in numerous sports, including basketball, football, swimming, tennis, track and field and tennis.

His wife Mireille Khoury, who he married just six months ago, survived the attack in the Turkish city.

The gunman, who fired up to 180 bullets, arrived by taxi before running through the entrance with a long-barrelled gun he had taken from the boot of the car.

A security guard and travel agent were both killed near the entrance as he began firing indiscriminately at people in an attack lasting seven minutes.

CCTV footage is believed to show the attacker changing his jacket as he walks around the club, before fleeing during the chaos.

He may have been from Uzbekistan or Kyrgyzstan, according to Turkish media reports quoting police sources.

"We hope the attacker will be captured soon," he said.

According to local media, 27 of the 39 killed were foreign, including citizens from Belgium, France, India, Israel, Jordan, Lebanon, Russia, Saudi Arabia and Tunisia.

The body of one of those killed has not yet been identified.

Officials say at least 69 people are being treated in hospital, with three in a serious condition.

The attack was the latest of several in Turkey in recent months.

Islamic State, which is the subject of military action from Turkey in neighbouring Syria, has already been linked to at least two attacks in the country last year.

The group is suspected of carrying out a bomb attack on a wedding party in Gaziantep that killed at least 30 people in August.

A gun and bomb attack on Istanbul Atatürk Airport in June, killing 41 people, was also blamed on Islamic State militants.