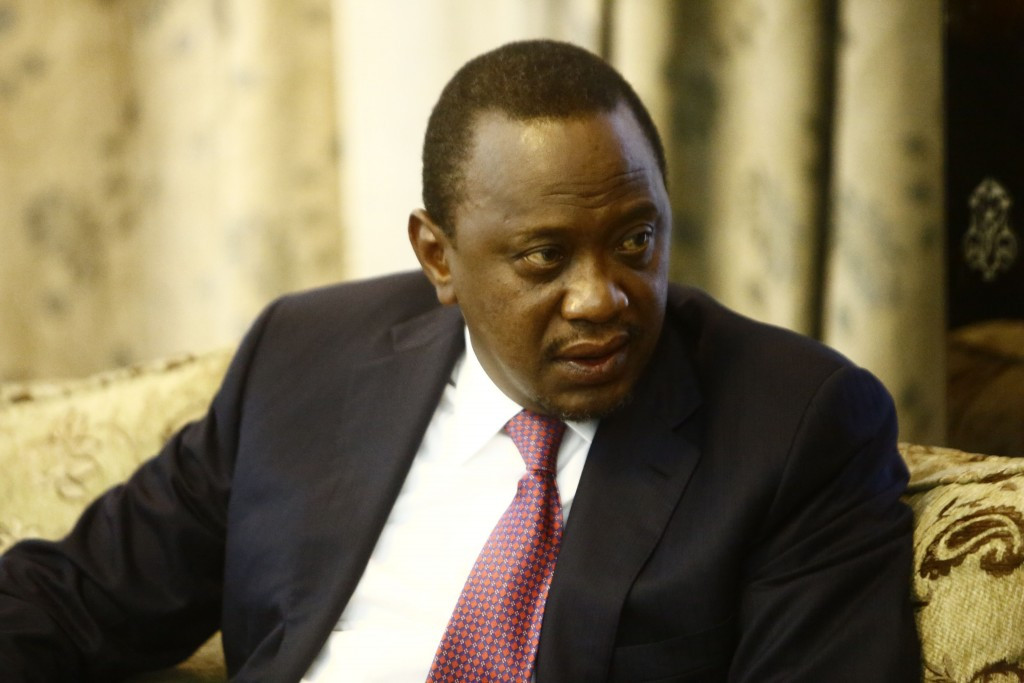 Kenyan President Uhuru Kenyatta has promised to hold officials to account following alleged mismanagement of the Kenyan team at the Rio 2016 Olympic Games.

A report, produced by the Rio de Janeiro 2016 Olympic Games Probe Committee, was tabled in Parliament last month and recommended various radical measures, including a detailed forensic audit on spending.

It said that auditor general Edward Ouko should conduct a special audit on the expenditure relating to Rio 2016, including the purchase of air tickets.

The report also says that Ouko should look into the accommodation arrangements at the Games to establish who stayed where and the manner in which they paid for it.

"The Director of Public Prosecution is reviewing the files in order to decide whether evidence exists to take further action on the top leadership of the Sports Ministry," said President Kenyatta in his New Year’s message, according to Daily Nation.

"We promise accountability, and someone will be held to account.

"Rooting out this crime will not happen overnight, just as it didn’t arise overnight, but has been with us for many years."

Last month, Daily Nation reported that Kenyan Sports Minister Hassan Wario and other senior officials had been questioned by police over the "disappearance" of KES88 million (£683,000/$864,000/€814,000) meant for the country’s athletes at Rio 2016.

Detectives from the Directorate of Criminal Investigations moved into the Ministry of Sports, Culture and the Arts’ Kencom House offices, where they interviewed Wario for about four hours.

Among the further allegations in last month’s report were that several athletes received overseas allowances despite not travelling to Rio de Janeiro for the Games.

Team Kenya captain Wesley Korir was also accused of not adhering to preparations and regulations.

Korir is said to have left a training camp on May 29, less than three months before the start of the Games, before running as a pacesetter for his wife Tarah McKay as she chased an Olympic qualifying time at the Ottawa Marathon.

The report states that covering 41 kilometres out of the full 42km race so close to the Games was the reason behind Korir not recovering enough to run the Olympic marathon in Rio de Janeiro.

Korir, however, argues his participation in Ottawa could not have affected his performance at the Games.