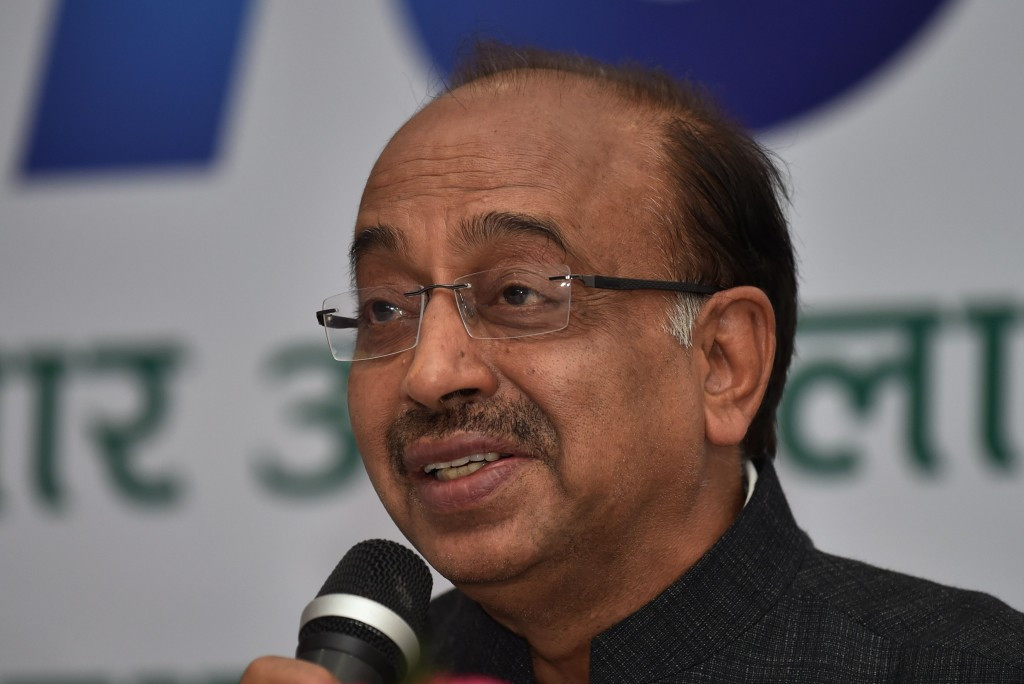 India’s Sports Ministry has cut the funding of the Indian Olympic Association (IOA) and has suspended the body after the organisation awarded Honorary Presidencies to two corruption-tainted officials.

Former IOA Presidents Suresh Kalmadi and Abhay Singh Chautala were unanimously proposed for the positions, which are largely ceremonial and do not bring any voting power or right to attend events, during an Annual General Meeting in Chennai.

Kalmadi has since declined the Honorary Life Presidency but the IOA’s decision has still sparked fury within the country, particularly at the Sports Ministry.

According to the Hindustan Times, Sports Minister Vijay Goel told reporters that the IOA was "being suspended" until the controversial duo were removed.

The Sports Ministry had written to the IOA asking them to explain why the pair were given the honours.

A show-cause notice was issued on December 28 and the IOA were given three days to respond.

The IOA claimed they would not be able to meet the deadline, however, because its current President, N Ramachandran, is currently abroad.

They have asked for 15 days to reply.

"IOA will cease to enjoy the privileges and prerogatives bestowed on it by the Government as the National Olympic Committee," the Sports Ministry said in a statement sent to Reuters.

"All Government assistance, financial or otherwise, to IOA will also be stopped."

Goel warned the IOA they could not do as they pleased and urged them to "abide by the laws" of the country.

"Sports is a public property and Indian Olympic Association has to abide by the laws of the land," he added.

"It is not their personal property and do whatever they want."

Kalmadi, IOA President from 1996 to 2012, spent 10 months in jail from April 2011 to January 2012 on corruption charges related to the his chairmanship of the Organising Committee at the 2010 Commonwealth Games in New Delhi.

He was charged with conspiracy, forgery and misconduct under the Prevention of Corruption Act, but is yet to face trial.

Chautala was elected IOA President in 2012 but left the post after the IOA were suspended by the International Olympic Committee (IOC) for Government interference in the election.

He was also accused of corruption in a disproportionate assets case in which he was given bail by a Delhi court in 2010.

The latest development means the IOA are at risk of another suspension from the IOC for Government interference having only been reinstated in 2014.