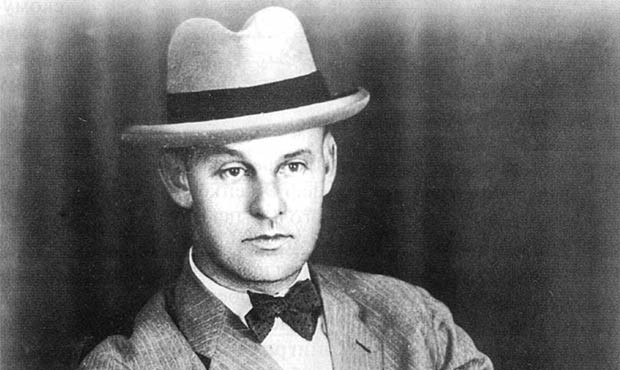 A special concert has taken place in Moscow in honour of Vasili Oshchepkov, the Soviet martial arts expert credited as the founding father of sambo.

Born into a family of exiles in 1893, Oshchepkov also played a key role in introducing judo into the Soviet Union.

An intelligence officer during both Tsarist and Soviet periods, he was educated in Japan and later returned there to work in the 1920s.

He studied at the Kodokan Judo Institute in Tokyo, founded by Jigoro Kano, eventually becoming the first Russian to receive a second dan in the sport.

This led to him developing the sambo self-defence techniques which were developed and utilised by the Russian Army and intelligence services.

Guests at the concert were able to see "unique material" from his life including pictures from the wrestling mat and an exhibition of other archive materials.

It comes as the sport continues to seek recognition from the International Olympic Committee (IOC) after being overlooked in favour of muay thai and cheerleading during this month's Executive Board meeting.

Oshchepkov, despite his important legacy, ultimately died in prison aged just 45 as a result of the Stalinist political purges of 1937 after accusations of being a Japanese spy.

He was posthumously "rehabilitated" and cleared of wrongdoing in 1957.