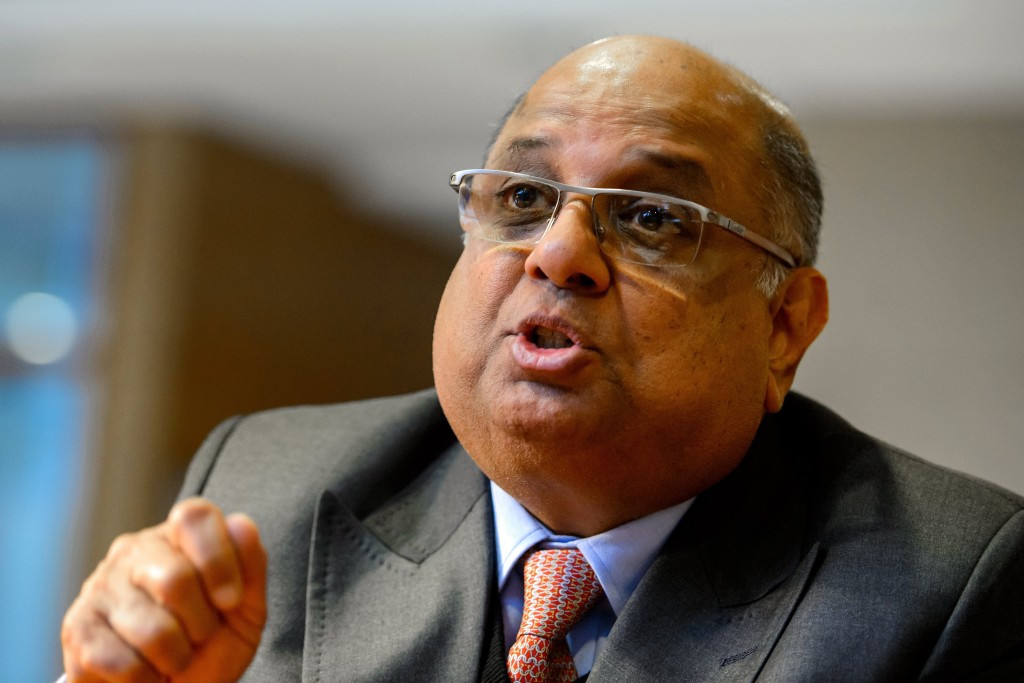 The Indian Olympic Association (IOA) has denied claims by golfers SSP Chawrasia and Anirban Lahiri that they were treated poorly during the Rio 2016 Olympic Games and are yet to receive any preparatory money.

Earlier this week, Chawrasia slated Indian authorities for treating him "like a servant" and not paying the promised preparatory money when he competed in the Brazilian city.

Chawrasia, ranked 214 in the world, finished tied for 50th place at the Games in August and claims both he and fellow golfer Lahiri are yet to receive funds promised by the Sports Ministry.

Lahiri, who finished 57th in the men's competition, has reportedly not been paid any money four months after the completion of the Games, something which was denied by IOA President Narayana Ramachandran.

"First and foremost there were no commitments from IOA to Chawrasia," Ramachandran told website sportstarlive following the organisation's annual general meeting.

"Secondly, he said there was no visa given, he didn’t even get his accreditation card.

"Then please tell me without applying for a visa how did he go to Brazil?

"Can you step foot in Brazil without accreditation and visa?

"He collected and then went.

"Now four months after the event, he is blaming the IOA.

"He never came to us.

"He went only to Government of India."

Ramachandran added that Chawrasia wrote to the IOA asking for money to buy personal equipment, something which the body offers no support for.

"We train them, we launch them, we board them."

India's Rio 2016 Chef de Mission Rakesh Gupta also criticised the timing of the protest earlier this week and claimed logistical issues such as transportation were the responsibility of the local Organising Committee rather than the IOA.