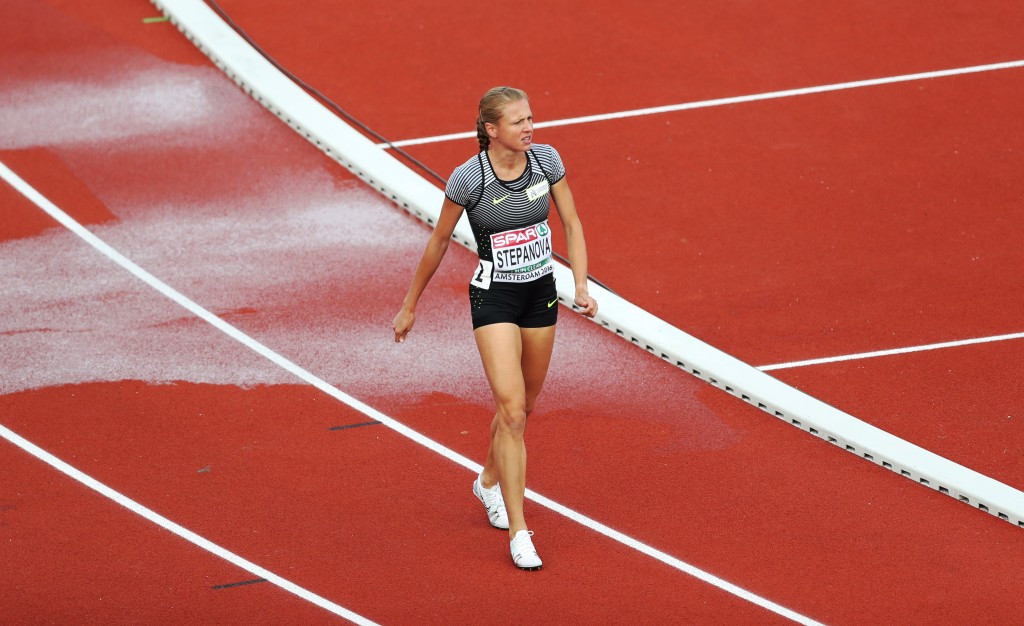 Yuliya Stepanova’s former coach Vladimir Mokhnev has said he will challenge the 10 year suspension given to him by the Court of Arbitration for Sport (CAS) yesterday.

The Russian was handed the ban after being found guilty of violating the International Association of Athletics Federation’s (IAAF) rules relating to possession, trafficking and administration of banned substances and/or methods.

CAS also announced 800 metre runner Anastasiya Bazdyreva, also from Russia, had received a two year ban for breaching Article 32.2(b) of IAAF Competition Rules - the use or attempted use by an athlete of a prohibited substance or a prohibited method.

However, speaking to Russian news agency TASS, Mokhnev vowed to appeal against the suspension.

“I don’t see why I have been suspended,” he said.

“No-one approached me to catch me red-handed.

“Where did they take that from? Why should they suspend me for 10 years?”

Stepanova, a 800m runner, and her husband Vitaly Stepanov, a former doping official in Russia, were the whistleblowers who alleged that drug taking was rife in the country’s athletics team.

They featured in Top-secret Doping: How Russia makes its Winner, a documentary shown by German television channel ARD in December 2014.

As part of the documentary, Stepanova secretly recorded Russian coaches and athletes over a two year period showing how performance-enhancing drugs were used by them.

This started a series of events culminating in the IAAF suspending Russia from competitions in November 2015.

The ban meant the squad not appear in track and field events at the 2016 Olympic Games in Rio de Janeiro, with the exception of long jumper Darya Klishina who was able to prove she had been operating in an “effective testing system” in the United States, where she was training.

In 2013, Stepanova, who has served a two year doping ban herself, asked the World Ani-Doping Agency (WADA) to put Mokhnev on the doping programme.

Stepanova and her husband are currently living in an unknown location in the US after they fled their homeland after giving evidence of state-sponsored doping in Russia.