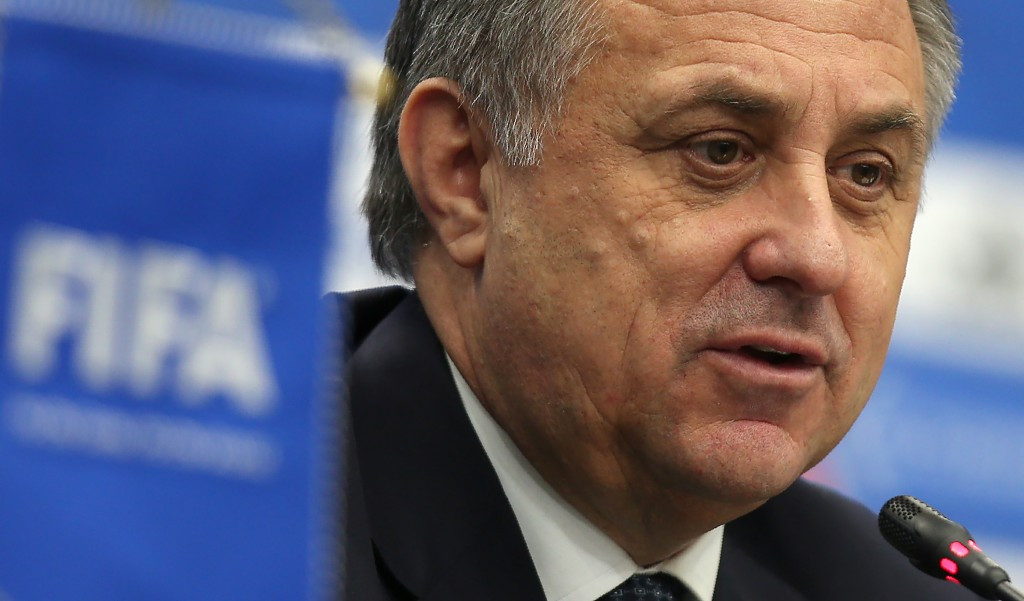 Mutko, who has been a member of the FIFA Council since 2009, must pass an eligibility check prior to the April 5 election at UEFA’s 41st Congress in Finland’s capital Helsinki.

The 58-year-old has submitted an eligibility questionnaire but his candidacy is likely to come under scrutiny given that the Russian Ministry of Sports, which he led until his recent promotion to Deputy Prime Minister, stands accused of directing a conspiracy that covered up hundreds of positive doping tests between 2011 and 2015.

Mutko, the President of the Russian Football Union who was a key figure in Russia securing the hosting rights to the 2018 FIFA World Cup, was accused of covering up a failed test from a top-flight football player earlier this year.

It is claimed the substance involved was hexarelin, an anabolic steroid, and that the failed test was recorded after Krasnodar beat FC Rostov 2-0 in 2014.

The case was not made public and the player involved was not banned, the documentary alleged, citing correspondences which appear to carry Mutko's signature.

Csanyi is the chairman of the Hungarian Football Federation, while the other three are Presidents of their respective national associations.

Four candidates will be elected for a four-year term, with the sole defeated candidate being able to compete for the two-year term seat available.

This became vacant following the resignation of former German Football Association President Wolfgang Niersbach, whose term was due to run until 2019.

Earlier this week, Niersbach relinquished his membership of both the FIFA Council and UEFA Executive Committee in the wake of losing his appeal against a one-year suspension from all footballing activity.

The German, vice-president of the Organising Committee for 2006 World Cup in Germany, had contested his ban which he received for failing to report possible misconduct as part of an investigation into the tournament.

The FIFA Appeals Committee ruled, however, that his conduct "constituted a violation" of two articles of the Ethics Code.

The FIFA Council currently has 33 members but will eventually be made up of 37 members, comprising FIFA President Gianni Infantino, eight vice-presidents and 28 members from the six confederations.

Belgium's Michel D'Hooghe, Turkey’s Senes Erzik and Cyprus’ Marios Lefkaritis are all standing down from the FIFA Council.

The deadline for filing applications to replace them is January 5.