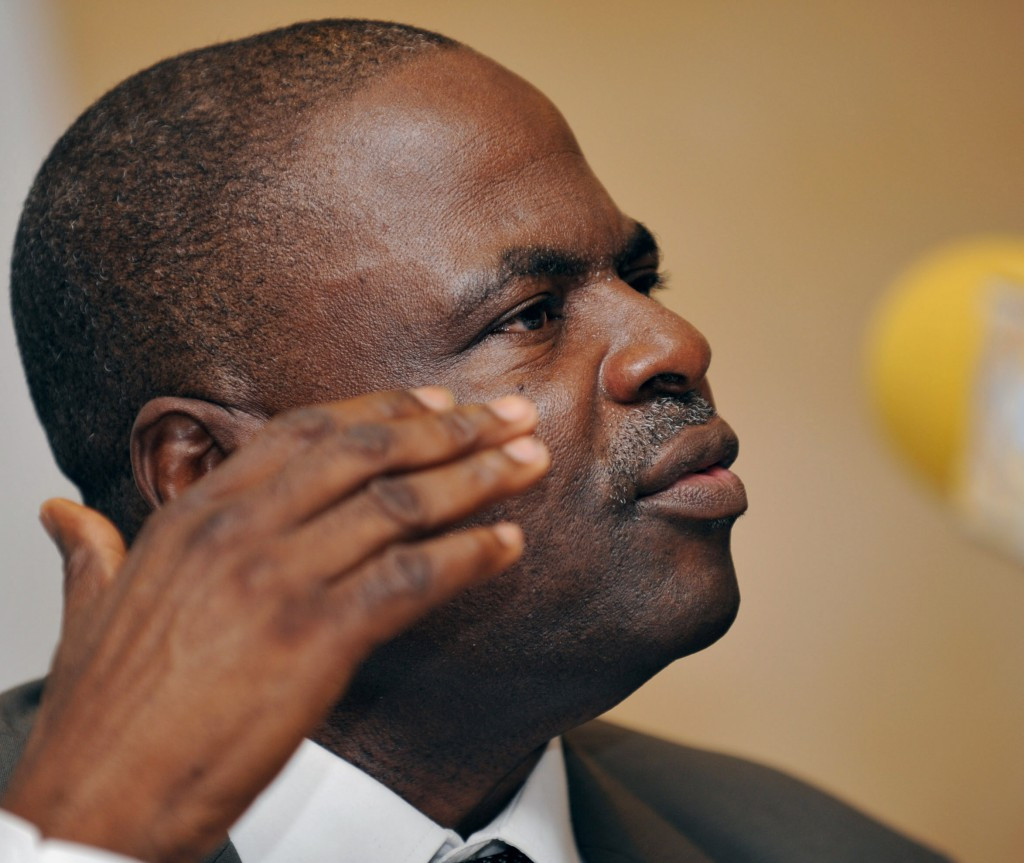 Nigerian Amos Adamu faces another ban from football after the adjudicatory chamber of FIFA's Ethics Committee opened formal proceedings against him.

An investigation into Adamu, a former President of the West African Football Union who was once a member of the FIFA and Confederation of African Football (CAF) Executive Committees, began in March 2015.

These relate to rules concerning conduct, loyalty and conflict of interest but no further details have been revealed.

Adamu will be allowed to submit his position and any evidence.

"For reasons linked to privacy rights and the presumption of innocence until proven guilty, the adjudicatory chamber will not publish further details at the present time," a FIFA statement said.

In November 2010, 62-year-old Adamu was banned from football for three years after a sting investigation by the Sunday Times.

The newspaper produced secret footage of him allegedly agreeing to sell his vote for the 2018 World Cup for a payment of $1.3 million (£1 million/€1.2 million) into his personal bank account.

Adamu continued to deny wrongdoing after his ban, which expired in October 2013.

The Nigerian was previously director general of the National Sports Commission in his home country for 10 years.

He was once considered as a potential candidate for the CAF Presidency.