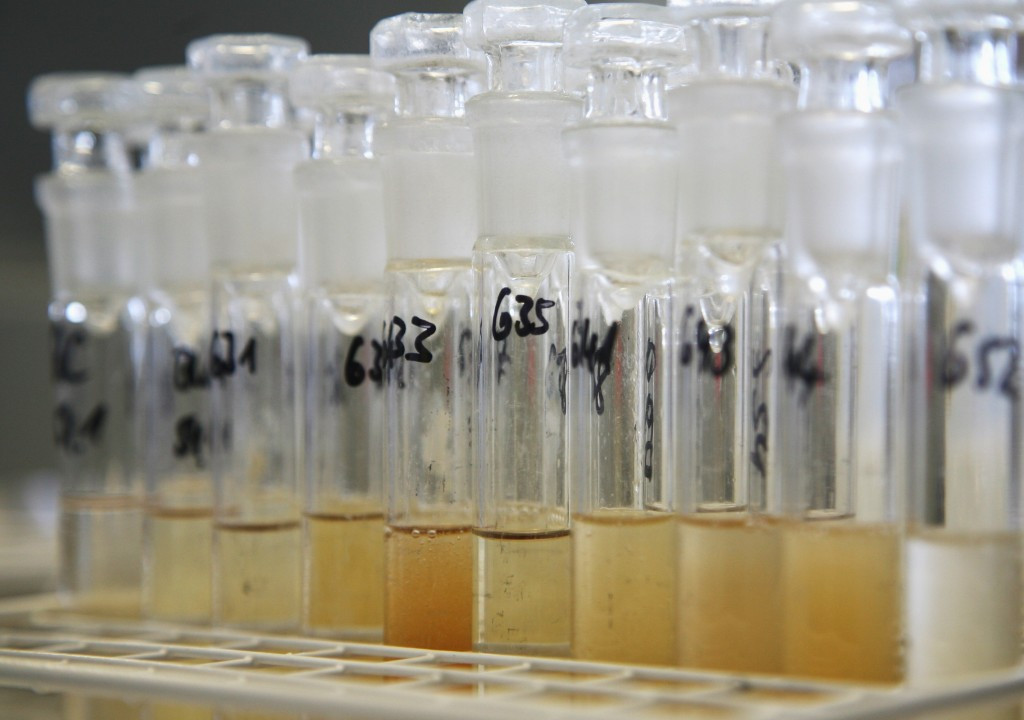 A warning has been published on the home page of the All-Russian Swimming Federation (ARSF) reminding athletes that the substance arimistane is due to be added to the World Anti-Doping Agency (WADA) Prohibited List for 2017.

It appears that Russian authorities are worried that the substance may produce a flurry of failures next year in a similar way to how meldonium did in 2016.

Arimistane, also described as androsta-3,5-diene-7,17-dione, is due to be outlawed as a banned hormone and metabolic modulator.

The substance is freely available in over-the-counter supplements in many parts of the world.

It is used to lower estrogen levels, which can also contribute to the stimulation of muscle growth.

"It is necessary in advance to stop taking this substance, since January 1, 2017 in the Athlete’s Sample detection of this substance will constitute a violation of anti-doping rules," ARSF said.

A list of nutritional supplements thought to contain the substance - including arom-x sedds chrome, eradicate and arimestage PCT 50 - were also highlighted.

Similar messages have been posted by other sporting federations in Russia and elsewhere.

Russia and other Eastern European nations were particularly caught-out by the addition of meldonium to the 2016 list.

Swimmer Yulia Efimova and tennis superstar Maria Sharapova were among dozens of top Russian stars to fail for the heart medication, which is said to boost endurance.

But many of these athletes have now returned to competition after the WADA conceded that "more research was required" to ascertain how long the substance remains in the human body.