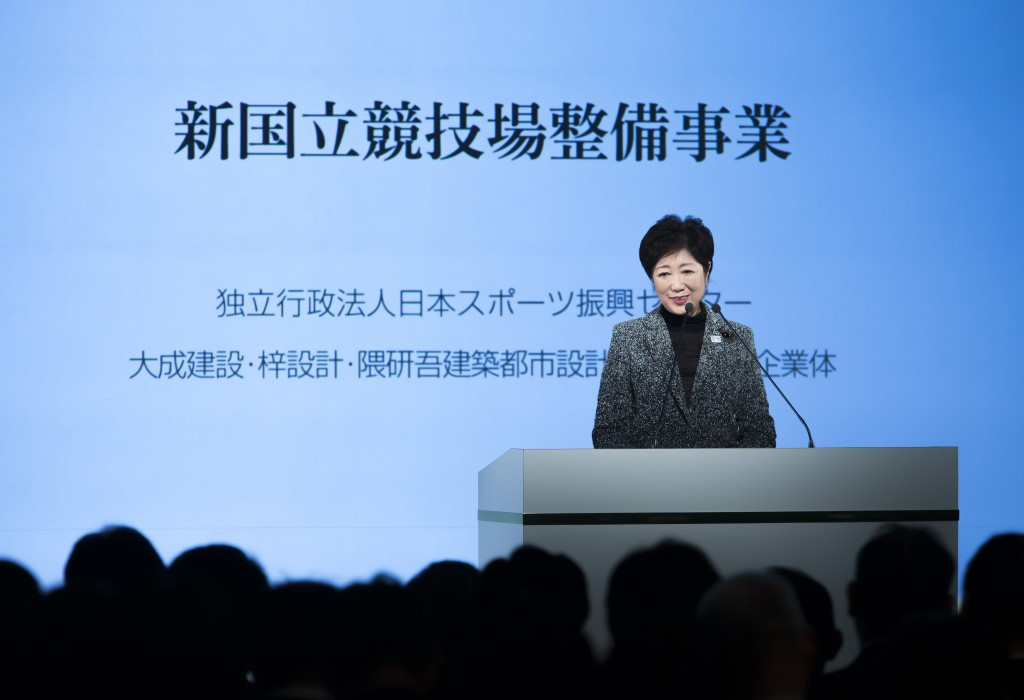 The revised estimate is due to be presented to the Four Party Working Group, consisting of representatives from the International Olympic Committee (IOC), Tokyo 2020 and both the Central and City Governments, on Wednesday (December 21).

The figure now being touted by organisers is significantly lower than the budget cap of $20 billion (£16 billion/€19 billion) revealed by Tokyo 2020 last month.

It will likely be greeted with relief by the IOC after vice-president John Coates said the amount "risks giving a bad impression" to cities considering bidding for the Games.

Tokyo 2020 President Yoshirō Mori cited ¥2 trillion (£13.5 billion/$17 billion/€16.2 billion) as their maximum budget cap in November although the figure given during a Four Party Working Group meeting and afterwards by Coates was the slightly higher $20 billion one.

The latest revision of the figure comes after a Metropolitan Government Task Force warned in September that drastic changes must be taken to avoid the budget ballooning to ¥3 trillion (£20 billion/$25.4 billion/€24.3 billion).

The amount was more than four times the initial one given during the bidding phase.

Tokyo 2020 have sought to play down concerns over spiralling costs since, although the Task Force sparked further fears when they proposed venues for three sports - swimming, canoeing and volleyball - be moved to address the issue.

Tokyo Governor Yuriko Koike then announced yesterday that plans to stage volleyball at an existing venue in Yokohama had been scrapped in favour of the original proposal of building a new facility in Tokyo Bay.

The Ariake Arena was put forward in the initial plans and was confirmed as the venue for the sport at Tokyo 2020 by Koike.

The aquatics and canoeing venues due to feature at the Olympics and Paralympics in the Japanese capital have also been the subject of significant savings, Koike said during her weekly press conference at City Hall yesterday.