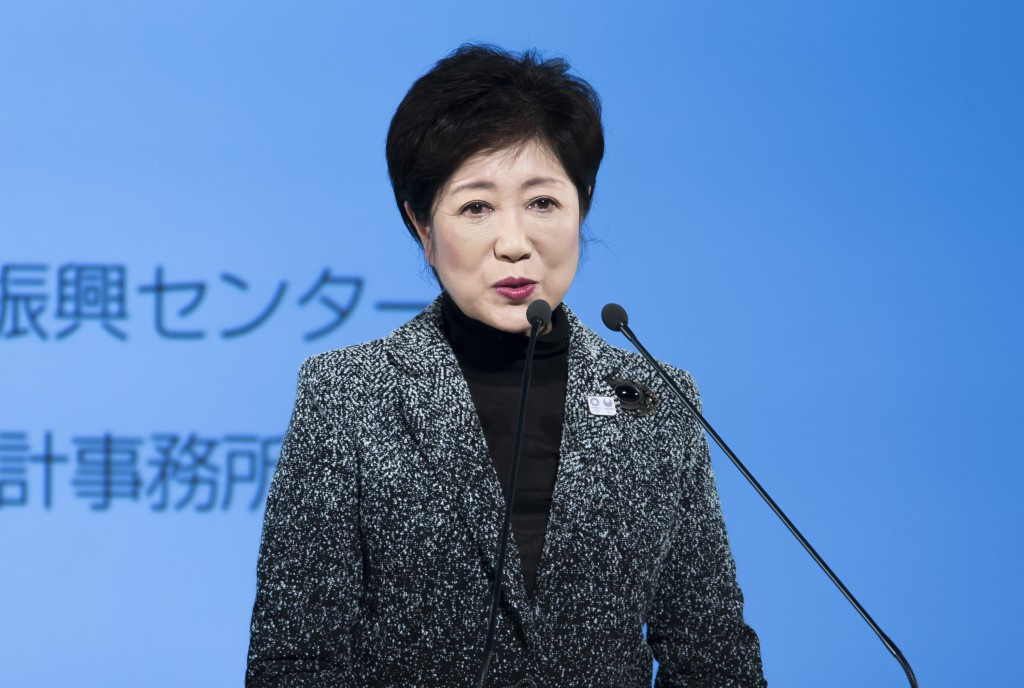 Tokyo Governor Yuriko Koike has today confirmed volleyball at the 2020 Olympic Games will be held at the new Ariake Arena venue rather than an existing facility in Yokohama.

Organisers were due to construct the Arena, located in Tokyo Bay, as part of initial Games plans but the project was then placed under review amid fears of spiralling costs.

Koike has revealed that plans to use the Yokohama Arena, a popular venue for music and sport, had now been scrapped and that they were sticking with the original proposal.

The aquatics and canoeing venues due to feature at the Olympics and Paralympics in the Japanese capital have also been the subject of significant savings, Koike said during her weekly press conference at City Hall.

The Ariake Arena proposal will now be put forward to the Four Party Working Group consisting of representatives from the International Olympic Committee (IOC), Tokyo 2020 and both the Central and City Governments for approval on Wednesday (December 21).

It was the last venue which needed to be decided.

"It’s not only about seeking ways to reduce costs," Koike said.

"It will create added value for the whole area.

"I have taken into account various factors along with the IOC’s Agenda 2020, including usage of existing facilities and how much each option would cost."

The Yokohama alternative was one of three proposed by a Taskforce commissioned by Koike in a bid to cut costs amid concerns of a budget that may have expanded to three times its original estimate.

Tokyo 2020 have expressed their delight at the choice of the Ariake Arena over the facility in Yokohama, which had been criticised by the Japan Volleyball Association and the Yokohama Municipal Government.

Although the shift to an existing venue would have cut costs, it would have also added additional overlay fees as well as logistical pressures from holding another sport outside the capital city.

Abandoning the Ariake plan would have also caused the loss of any legacy benefit from a new venue.

"We are aware that Tokyo Governor Koike made an announcement about her decision on constructing the Ariake Arena," Tokyo 2020 said in a statement sent to insidethegames.

"Tokyo 2020 understands that further discussions will be held at a four-party meeting later this month, and a final conclusion will be drawn.

"Tokyo Metropolitan Government reached this decision after examining all of the choices carefully.

"And in this respect, we are delighted to hear that the original venue plan is once again considered to be pursued.

"The Ariake Arena to be set in the heart of the Tokyo Bay area will not only represent an iconic venue of the Games but become an important post-Games legacy enriching the metropolitan life through sports and culture."