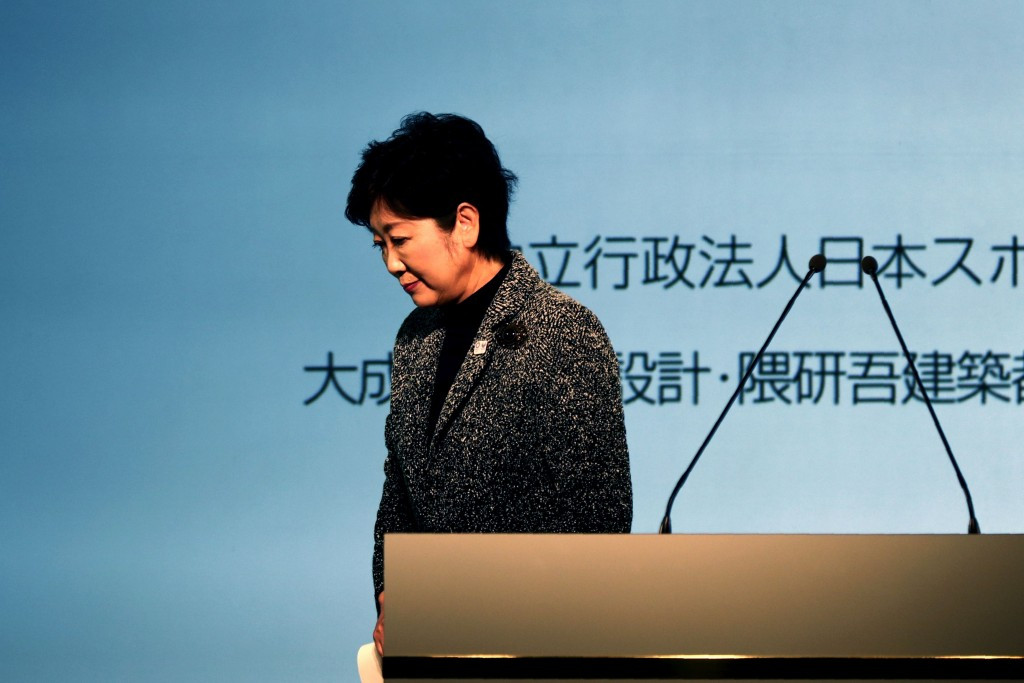 Tokyo Governor Yuriko Koike is set to announce the Ariake Arena has been chosen as the venue for volleyball at the 2020 Olympic Games instead of an existing facility in Yokohama, according to reports in Japan.

Koike is braced to name the Ariake Arena, which will be built in Tokyo Bay, at a press conference tomorrow, Japanese news agency Kyodo has reported.

Organisers were considering staging the sport at Tokyo 2020 at the Yokohama Arena, opened in 1989 and which has a capacity of 17,000, but it now appears Koike has made her decision.

The Ariake Arena was the initial venue put forward by the Organising Committee.

A deadline had been set of Christmas for officials to choose between the two venues.

It is the only venue still to be decided and the issue has been discussed by a Four Party Working Group consisting of representatives from the International Olympic Committee (IOC), Tokyo 2020 and both the Central and City Governments.

However, it would appear these deliberations have come to a close with official confirmation expected tomorrow.

Kyodo has reported that the decision will be rubber-stamped on December 21 during a teleconference of the Four Party Working Group.

IOC staff visited the Yokohama Arena earlier this month as part of the Coordination Commission visit, though they claimed it was an administrative and technical one rather than an official inspection.

No feedback was given afterwards, although it is thought the Ariake Arena is the favoured option among the sport’s international and domestic federations.

The Yokohama alternative was one of three proposed by a Task Force commissioned by Koike in a bid to cut costs amid concerns of a budget that may have expanded to three times its original estimate.

The Yokohama Arena is a well-known concert venue which played host to the 2009 World Table Tennis Championships.

It was used as an emergency shelter after the 2011 Tōhoku earthquake and resulting tsunami.

Although the shift to an existing venue would cut costs, it would also add additional overlay fees as well as logistical pressures from holding another sport outside the capital city.

Abandoning the Ariake plan would also cause the loss of any legacy benefit from a new venue.

IOC executive director of the Olympic Games Christophe Dubi had admitted that the Yokohama plan was "ambitious" and would require massive work.