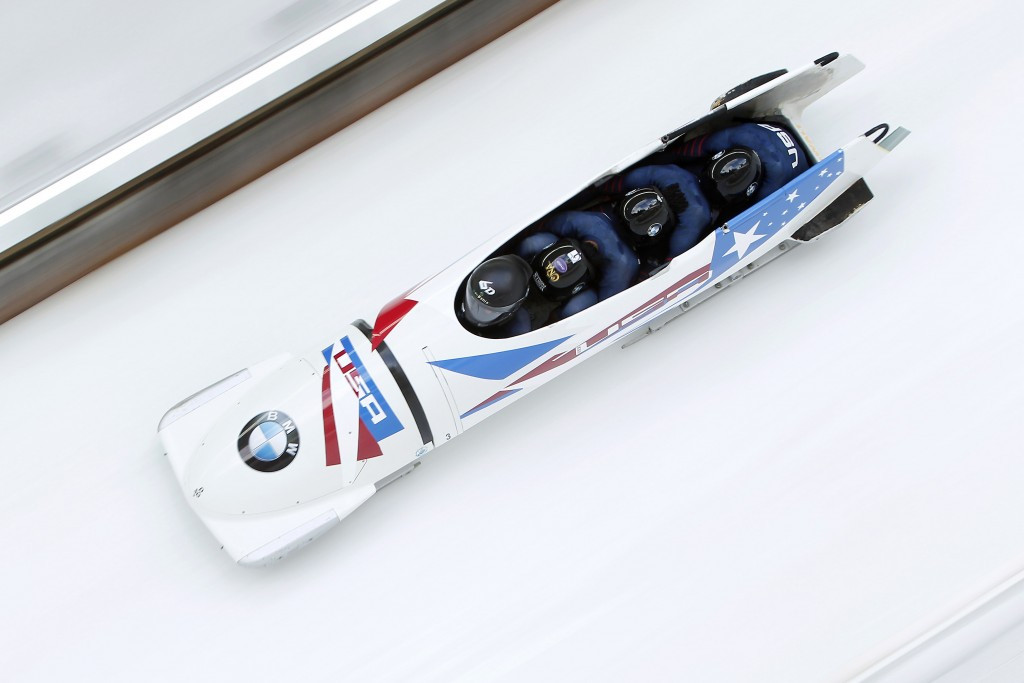 Athletes who spoke out in support of the International Bobsleigh and Skeleton Federation (IBSF) decision to strip Sochi of the 2017 World Championships are due to return to the ice during the next stop on the World Cup calendar in Lake Placid.

The event, which gets underway tomorrow, will be the first to be held since the IBSF confirmed they would switch the World Championships from the 2014 Winter Olympic and Paralympic Games host city following evidence of state-sponsored doping in Russia in the second part of the McLaren Report.

Findings published in the report from Canadian lawyer Richard McLaren suggests more than 1,000 Russian athletes are implicated, including medal winners in sliding sports.

The issue is likely to be the topic of discussion among athletes at the second World Cup event of the season, which concludes on Saturday (December 17).

In October, Britain’s Lizzy Yarnold, who returned to competitive action in Whistler in Canada last weekend, was one of the first athletes to call for a boycott of the World Championships if the competition was not taken away from Sochi.

The Olympic women’s skeleton champion tweeted that she was “so glad our voices are being heard and our sport is joining the fight against doping in sport” following the announcement from the IBSF.

The Briton is braced to take to the ice in Lake Placid, which hosted the Winter Olympics in 1932 and in 1980.

She will bid to earn her first podium finish since bringing an extended break from the sport to an end.

Yarnold narrowly missed out on a place in the top three in Whistler as she came fourth.

Olympic bobsleigh silver medallist Elana Meyers Taylor, who has also praised the IBSF in recent days, is due to compete on home ice.

The American, world champion in 2015, seemed to be heading for the gold medal in Whistler before a crash ended her chances of a spot on the podium.

Canada’s Kaillie Humphries, the reigning Olympic bobsleigh champion, is also among the competitors to watch as she goes for a second straight World Cup victory.

The World Cup event comes to an end with the women’s skeleton and four-man bobsleigh competitions the following day.