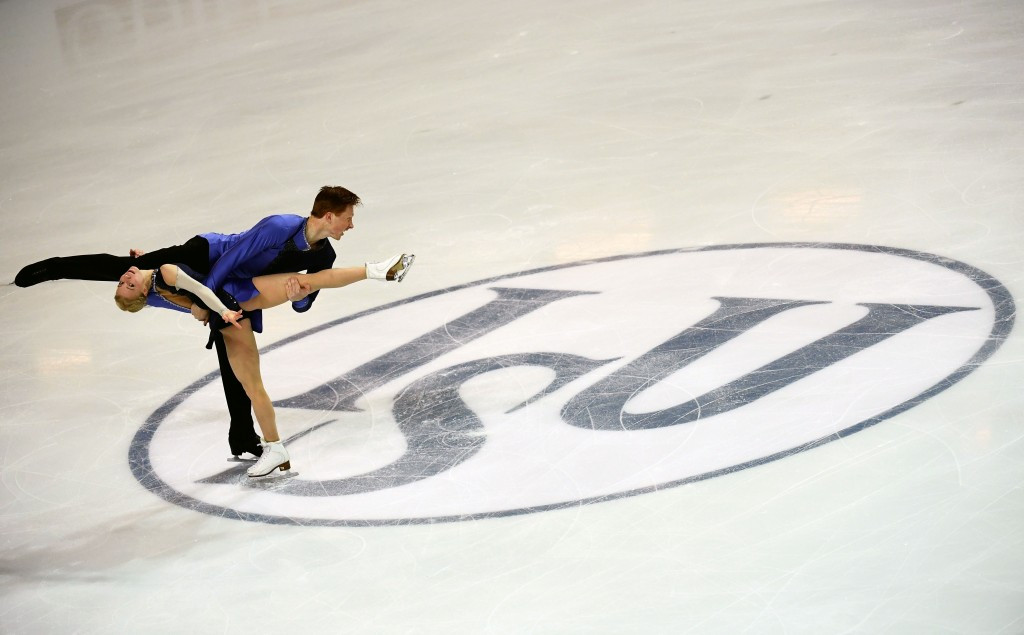 A deadline of New Year’s Day has been set for anyone wanting to be elected onto the International Skating Union’s (ISU) Athletes' Commission.

It was decided during the organisation’s 56th Ordinary Congress, held in Dubrovnik, Croatia, in June, to set up the Board so skaters can have their views represented within the governing body.

The Commission will be made up of five athletes from each of the skating disciplines - single and pair skating, ice dance, synchronised skating, speed skating and short track speed skating.

Each of the representatives will be elected at votes held during the four World Championships between February and April.

First up will be the ISU World Single Distances Speed Skating Championships in Gangneung, South Korea, from February 9 to 12.

The next election will be at the ISU World Short Track Speed Skating Championships in Rotterdam, The Netherlands, between March 10 and 12.

Representatives for single and pair skating and ice dance athletes will be conducted at the ISU World Figure Skating Championships in Helsinki, Finland, taking place from March 29 to April 2.

The final candidate will be voted for at the ISU World Synchronised Skating Championships in Colorado Springs, United States, from April 7 to 8.