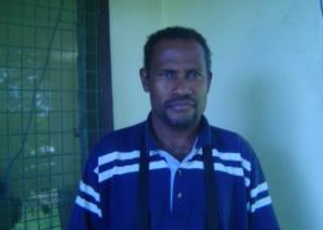 The head of the Solomon Islands' taekwondo team has thanked the country's Government and National Olympic Committee after a delegation travelled to Fiji for the Oceania Championships.

John Alick said the group were "honoured" after they received financial backing to make the journey to Suva.

Alick also thanked the City Council in capital Honiara for the backing they give to taekwondo.

"We would also like to thank the Honiara City Council for availing their venue for our home based athletes' training and preparation," he said.

The Solomon Islands team in Suva included Katy Soapi and her ten and seven-year-old sons Leo and Finn, who competed in age-group events.

The country won one gold medal and two silvers.

Solomon Islands have never sent a taekwondo player to the Olympic Games.