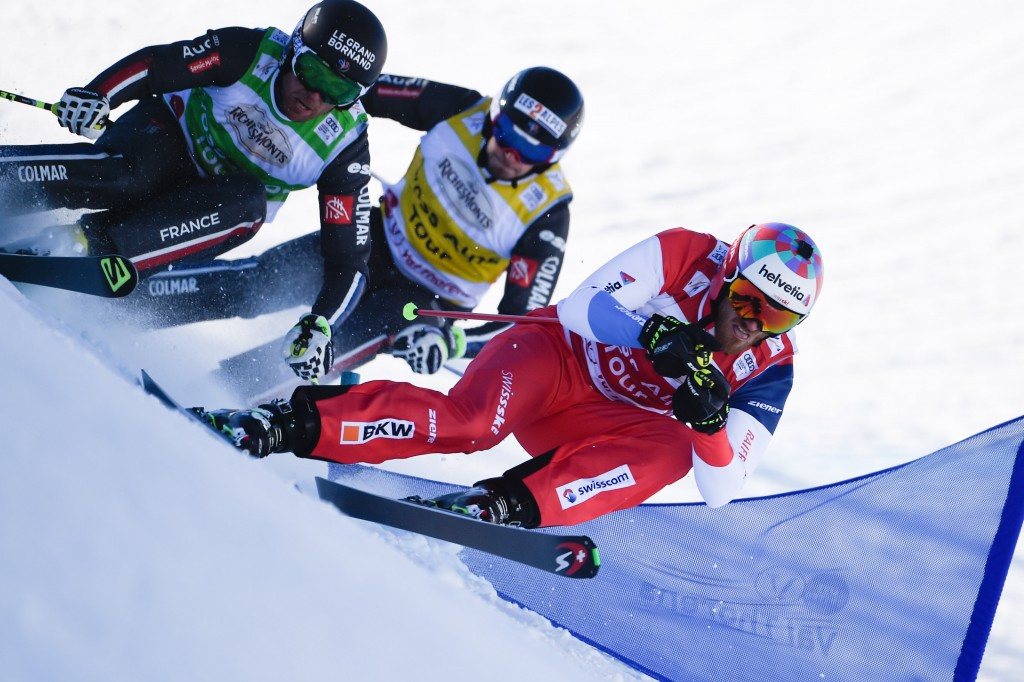 The International Ski Federation (FIS) Ski Cross World Cup is set to continue with a first of its kind night-time sprint event in Swiss town Arosa tomorrow, when Switzerland’s Alex Fiva and Sweden’s Anna Holmlund will be looking to retain their leads in the respective men’s and women’s standings.

Fiva moved into first place on the men’s leaderboard following victory in Val Thorens in France on Saturday (December 10).

The 30-year-old has 140 points to his name, with closest challenger Jean Frederic Chapuis of France 11 behind.

Russia’s Semen Denshchikov, the winner of the 2015-16 season-ending World Cup in Arosa in March, is ranked 25th on 14 points.

Reigning overall women’s champion Holmlund, meanwhile, also jumped to the top of her rankings on Saturday after leading a Swedish one-two in front of Sandra Naeslund in Val Thorens.

Both made the final of the previous day's race, but a collision allowed Olympic champion Marielle Thompson of Canada to win.

Holmlund heads the current standings with 150 points, followed by Thompson with 145 and Naeslund with 140.

The Swede signed off the 2016-17 FIS Ski Cross World Cup season with victory in Arosa, beating Thompson to top spot to finish the campaign on 975 points.