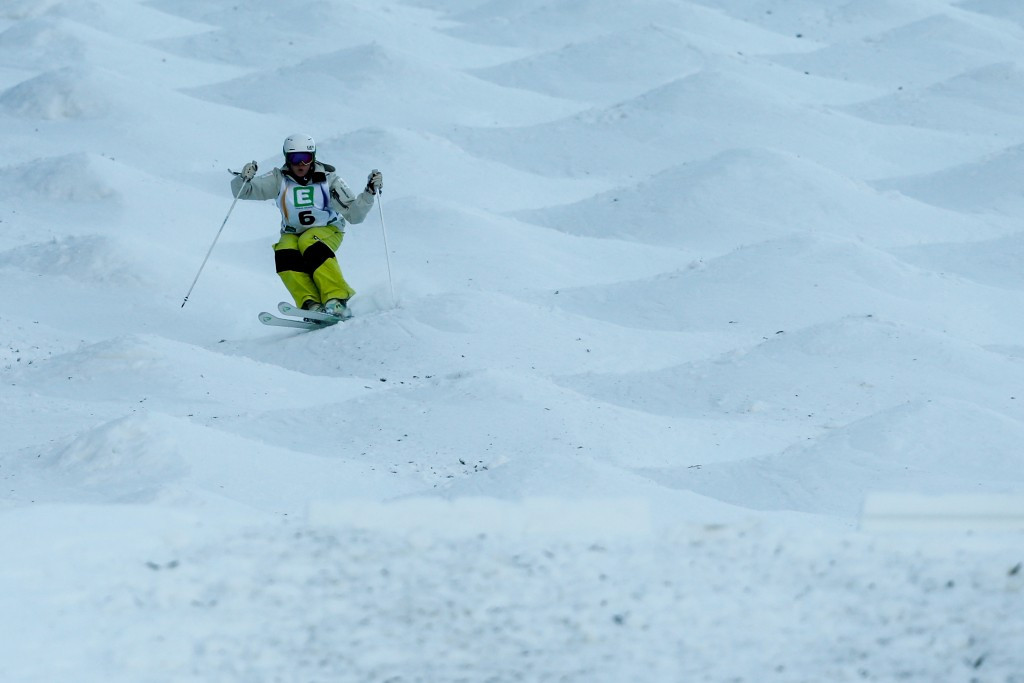 Cox had enjoyed numerous World Cup podium finishes since joining the circuit seven years ago, but had found a victory an elusive prospect.

Her hopes were raised when a composed and skilful run saw the Australian finish with a score of 73.81 in the final, which was enough for a place at the top of the standings.

Laffont would go closest to denying Cox victory by ending on a total of 73.13, but it would only be enough to finish second.

"I’m just over the moon to have my first win," said Cox, the 2015 World Championship bronze medallist.

"It’s been my goal for a long time now and I was really hungry for it.

"I’m super happy to put some solid runs in the finals especially here in Ruka, where I love competing."

American Keaton McCargo would also have cause for celebration, as the junior world champion in 2013 and 2014 earned her first World Cup podium finish, having scored 71.78 for bronze.

The Canadian stars Justine and Chloe Dufour-Lapointe would end down in fifth and eighth places.

While Cox was celebrating a maiden World Cup triumph in the women’s event, Mikael Kingsbury secured the 34th win of his career in the men’s competition.

A score of 84.26 would see the Canadian secure a dominant victory over his rivals, with Matt Graham proving the nearest challenger.

He would score 80.30 to continue an excellent day for the Australian team, as his silver medal added to Cox’s gold.