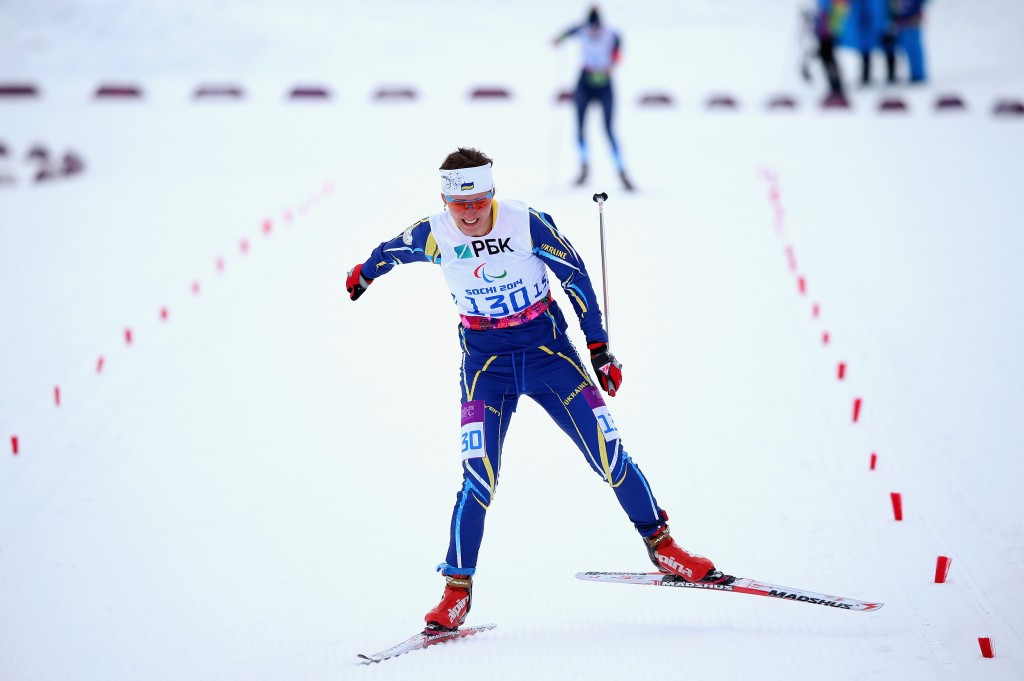 The women’s standing race proved to be one of their most successful competitions as they swept the podium, led home by world champion Oleksandra Kononova.

Bohdana Konashuk provided hope for the future as the 18-year-old sealed bronze on her World Cup debut.

“It was a good powerful race, and it was good in terms of shooting and racing,” Kononova said.

“We are all friends but when it comes to competition we are all individual rivals so it is good between each other.”

Paralympic and World Championships medallist Oksana Shyshkova then spearheaded another clean sweep for Ukraine as she won the women’s visually impaired along with guide Vitalii Kazakov.

Shyshkova shot clean on her way to clocking 21:11.5, which was enough to beat Natalia Rubanovska and guide Lada Nesterenko.

Olga Prylutska, guided by Borys Babar, rounded off the podium by claiming third.

Ukraine’s fourth and final triumph came in the men’s visually impaired as Anatolli Kovaleyskyi, guided by Oleksandr Mukshyn, clinched gold in 19:59.1, while compatriot Iaroslav Reshetynskiy and guide Artur Gergardt added to the haul from the country with silver.

Ukrainian-born American Oksana Masters continued her smooth transition from the bike to the skis as she recorded her second win of the meeting in Vuokatti.

Masters, who competed in cycling events at the Rio 2016 Summer Paralympics in September, amassed four penalties but still took victory in 27:01.70.

Germany’s Anja Wicker shot clean to take second, and she was followed by Belarus’ Lidziya Hrafeyeva.

Belarusian Dzmitry Loban edged a close-knit men’s sitting event in 26:05.6, though he was fortunate that his penalty on the shooting range did not cost him.

US Navy veteran Daniel Cnossen was second and Germany’s Martin Fleig was third.