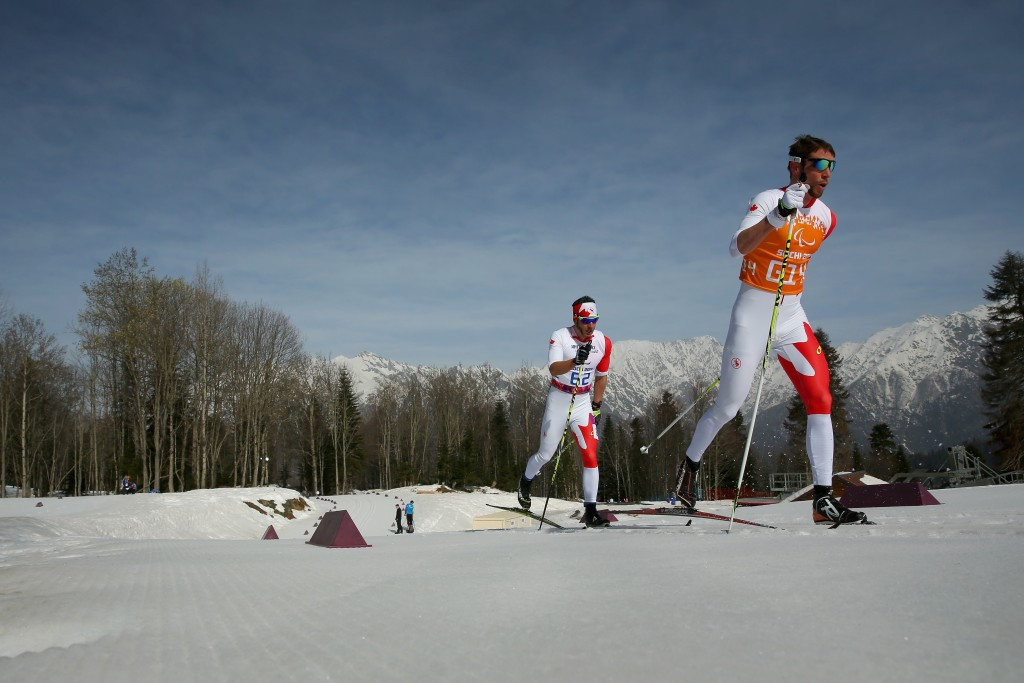 It was announced yesterday that the Caledonia Nordic Ski Club will host the competition which will see 140 athletes from 20 countries participating in para skiing and biathlon events in February of that year.

In 2015, the city in British Columbia hosted the Canada Winter Games, which is the country’s largest domestic multisport event.

The Championships will be the first time a global competition will be held in Prince George.

“Less than a year after the Pyeongchang 2018 Paralympic Winter Games, the 2019 World Para Nordic Skiing Championships in Prince George will be a fantastic opportunity to expose Canadians to world class competition,” said Karen O’Neill, chief executive officer of the Canadian Paralympic Committee.

“Fans can expect to see many established stars from Pyeongchang as well as new athletes with great potential.”

Canada have a strong record in Para Nordic skiing at the Winter Paralympics.

Brian McKeever has 13 medals to his name, 10 of them being gold, making him the leading Winter Paralympian from his country.

The 2017 Championships are due to take place in Finsterau, Germany, from February 10 to 19.