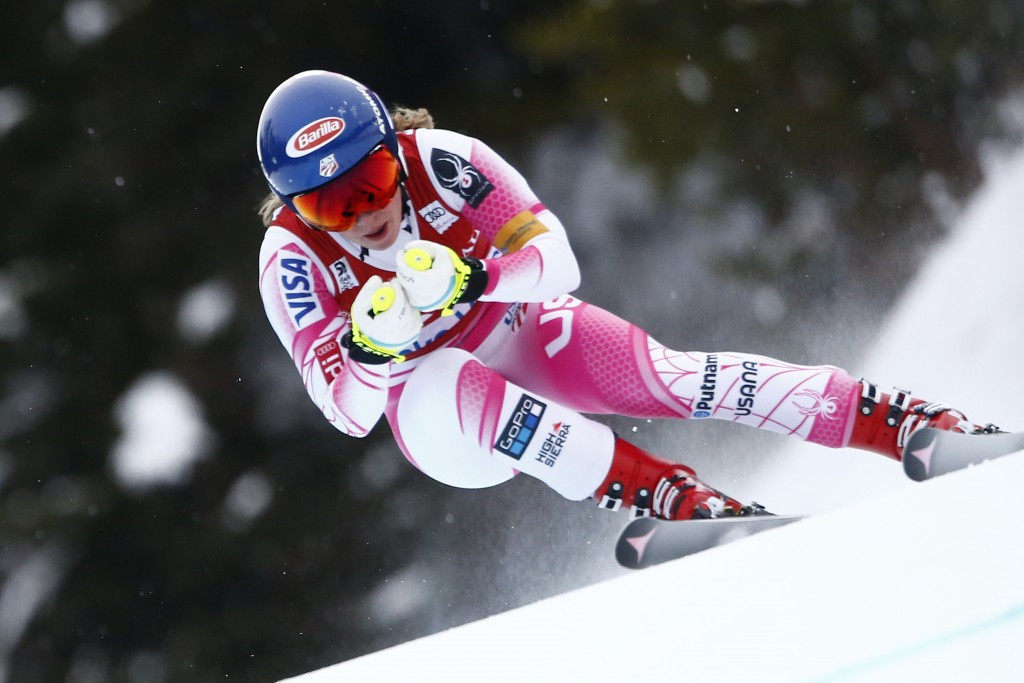 Following success at a home World Cup in Killington last month, the 21-year-old is only two wins away from equalling Vreni Schneider’s record of 12 straight World Cup slalom wins, with the Swiss skier having achieved the feat between 1988 and 1990.

Shiffrin’s run includes the first two slalom races of last season before a knee injury sidelined her for two months.

If she wins in Sestriere on Sunday (December 11), the two-time reigning World Cup slalom champion can catch Schneider with victory in Austrian town Semmering on December 29.

Shiffrin has 22 career World Cup triumphs to her name and leads Switzerland‘s Lara Gut by 28 points in this season’s overall standings.

Prior to the slalom race, a giant slalom is scheduled for tomorrow.

The men, meanwhile, are set to compete in Val-d'Isère in France for a second consecutive weekend as Austria’s Marcel Hirscher looks to extend his lead in the overall standings.

A lack of snow and warm weather at the American resort had forced the cancellation of planned races.

Men's downhill, super-G and giant slalom were all due to take place at the Colorado venue, but organisers admitted the anticipated winter conditions "did not arrive in time".

Norway’s Kjetil Jansrud, who crashed out, is in second place, while France’s Alexis Pinturault is third on 184 points having taken the bronze medal.

A giant slalom is scheduled for tomorrow, followed by a slalom on Sunday (December 11).