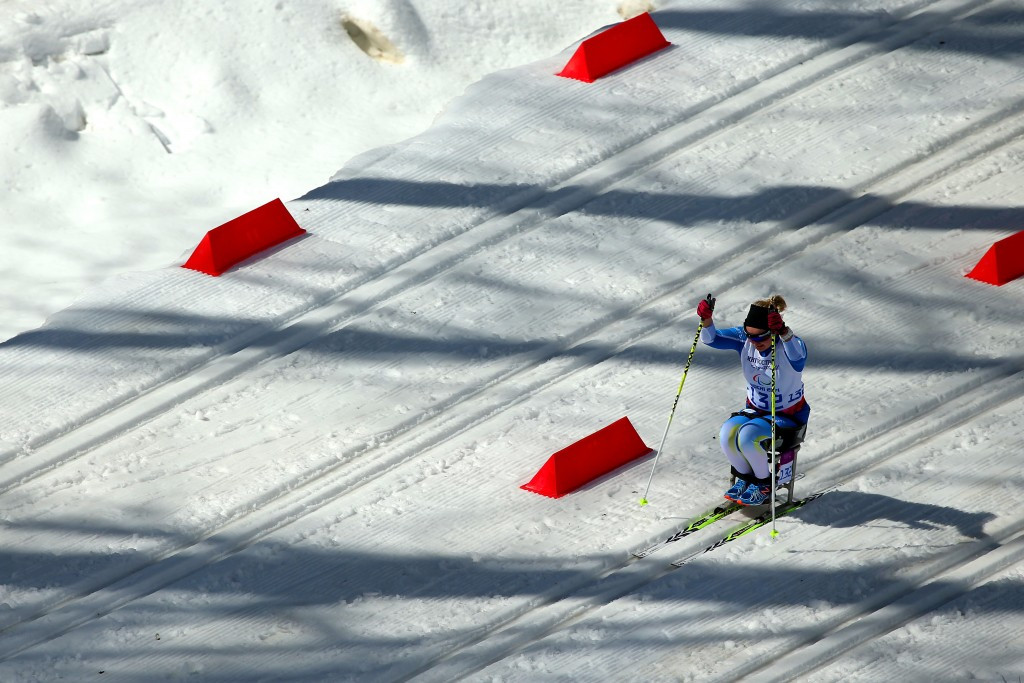 The Para Nordic skiing season is set to get underway with the opening International Paralympic Committee (IPC) World Cup event beginning in Vuokatti in Finland tomorrow.

Nearly 130 athletes from 20 countries will begin their campaigns towards the 2017 World Championships in Finsterau in Germany, which will take place between February 10 and 19.

"I am very excited, and even more now that the season starts in Finland," said Pyy.

"Vuokatti is a good place to start because we have raced there so often that you can also keep up with your own development across the seasons.

"We have all of our training camps in Vuokatti, so it is almost like racing at home."

Pyy is aiming to improve this season in her favourite distance in biathlon and cross-country, the sprint.

She will also compete in the short distance freestyle and long distance classic cross-country events.

Another German skier hoping to get his season off to a good start ahead of his home World Championships is Martin Fleig in the men’s sitting competition.

However, Fleig is up against a strong field including Ukraine’s biathlon and cross-country sprint world champion Maksym Yarovyi.

Andrew Soule of the United States is also a contender having finished on the podium five times at the 2015 World Championships.

In the women’s standing, Ukraine’s Oleksandra Kononova returns as a top three finisher from both biathlon and cross-country World Cups last season.

The reigning sprint classic and long distance freestyle world champion will go up against the Canadian duo of Brittany Hudak and Emily Young.

Others to feature in both biathlon and cross-country will be France’s Benjamin Daviet and Norway’s Nils-Erik Ulset.