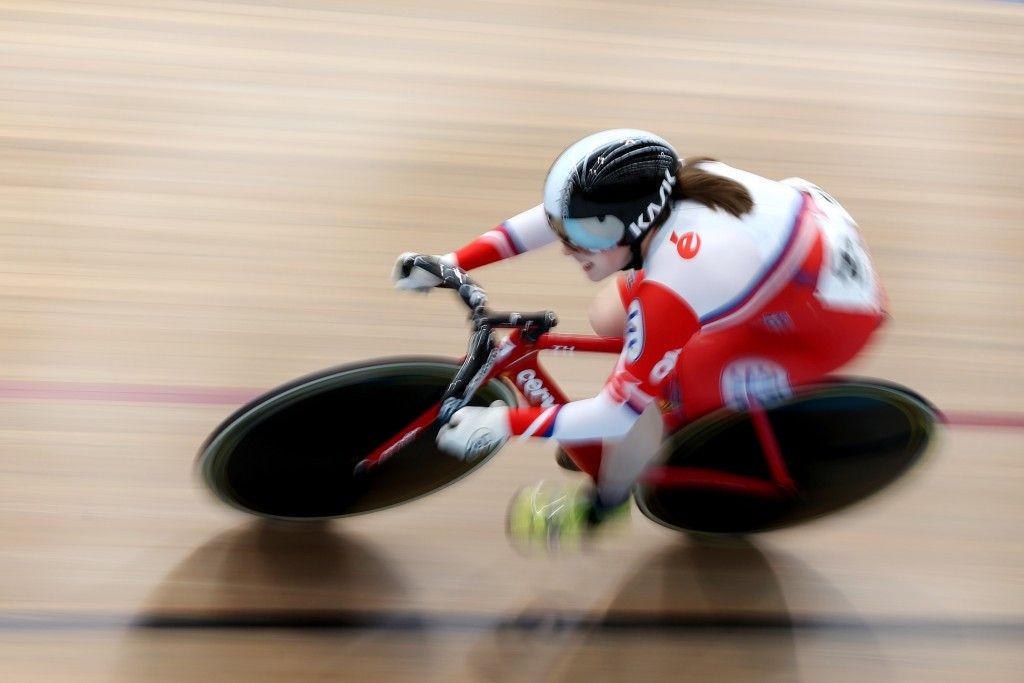 Australian Holly Takos continued her rise to stardom as she won a thrilling keirin event at the Oceania Track Cycling Championships at the Darebin International Sports Centre (DISC) Velodrome in Melbourne.

The 20-year-old, who only made her World Cup debut last month, was one of six Australian gold medallists on home soil on day two.

Another highlight on the second day of the event in Melbourne came in the men’s scratch race, where team pursuit world champion Alexander Porter emerged victorious.

The Australian led home a podium sweep for the home nation, with Tirian McManus coming home in second and Joshua Harrison was third.

Rio 2016 Olympian Zac Williams delivered another gold medal for New Zealand as he was victorious in the men’s time trial by clocking 1:01.235.

Australia monopolised the medals in the junior women’s keirin competition as Brooklyn Vonderwall reigned supreme ahead of Jade Haines and Lara Tucker.

The hosts were also triumphant in the junior men’s scratch race as Stephen Cuff finished the 40 laps in 11:44.04.