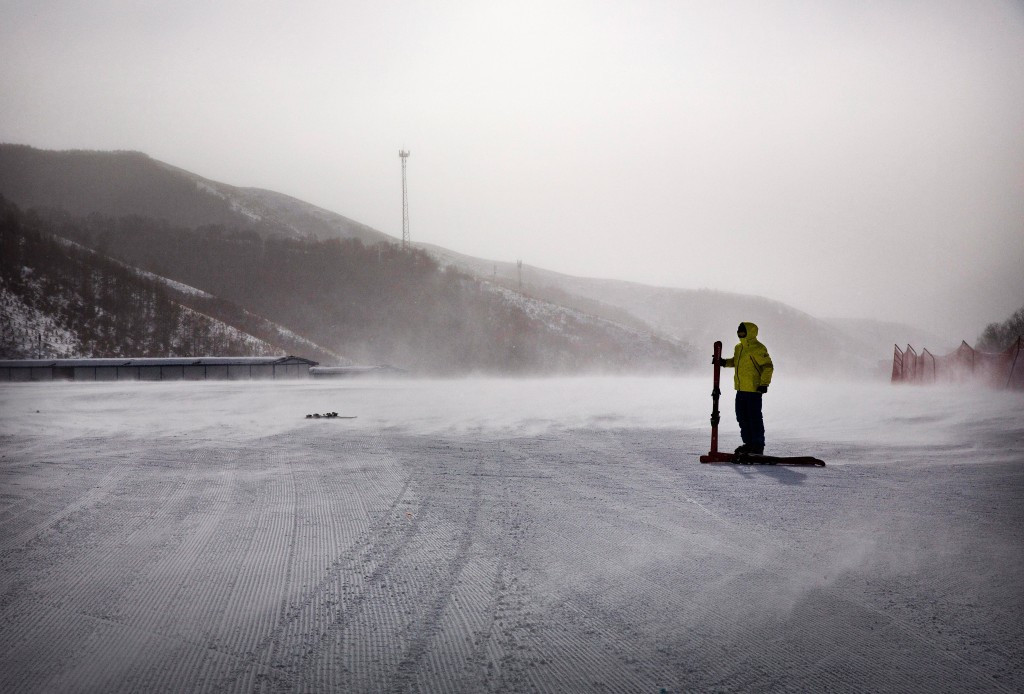 Organisers have claimed construction of Beijing 2022 competition venues will begin next year, according to reports.

The claim comes after planning work was completed by local authorities, allowing construction to get underway.

According to the Chinese news agency Xinhua, a total of 15 plans were drafted, including for the competition venues, transportation and cultural activities for the Games.

Officials in Hebei province, which surrounds Beijing, have stated they hope to lay a solid foundation as they prepare to press on with construction.

"In 2017, Hebei will spare no efforts in the construction of venues, basic infrastructure construction, and winter sports popularisation, in order to lay a solid foundation for a successful Winter Olympics," Li Pu, a Hebei Organising Committee official for Beijing 2022, told Xinhua.

Competition venues are split into three clusters for the Games, with curling, ice hockey and skating events due to be held in Beijing.

The Yanqing venue cluster, which lies between Beijing and the city of Zhangjiakou, is set to stage Alpine skiing, bobsleigh, luge and skeleton.

It was confirmed last month that construction of the Yanchong Expressway, which will help connect the city of Beijing to Zhangjiakou during the Games, will start by the end of this year.

It will link the three venue clusters for the Games, with work expected to be completed in 2019.

Hebei officials have also looked to boost mass participation in winter sports participation by arranging 150 different events in the province this winter season.