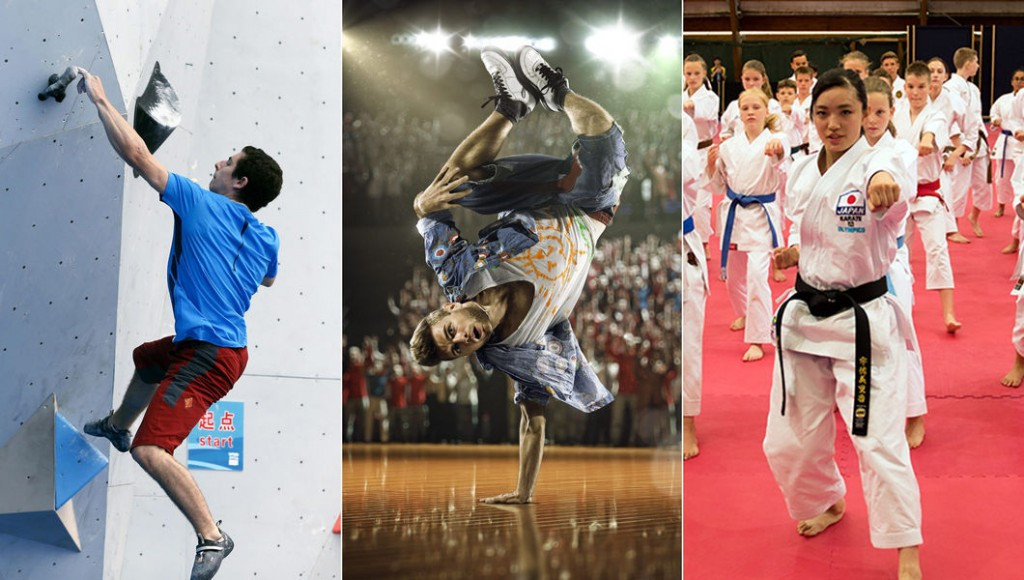 Break dancing, karate and sport climbing have each been added as medal events to the Buenos Aires 2018 Summer Youth Olympic Games programme, it was announced here today.

The decision, made on the opening day of the International Olympic Committee (IOC) Executive Board meeting, seeks to bring "more innovation" to the Games.

Karate and sport climbing are rewarded after also being selected to appear for the first time on the Tokyo 2020 Olympic programme.

Break dancing, a style of street dance typically performed to hip-hop, funk music and breakbeats, is entered as a discipline within sport dancing and will feature for the first time at any Olympic level.

Karate will consist of three kumite events per gender and sport climbing will be a combined event of the three climbing disciplines - lead, bouldering and speed - for both men and women.

"Inspired by the success of the Nanjing 2014 Sports Lab and in line with the Buenos Aires 2018 mission to bring sport to the people, the Organising Committee has proposed that the three sports be integrated into the Urban Park and Youth Olympic Park - two of the four-parks concept that will be spread across the city, featuring a mix of sport, culture and educational activities in a festive atmosphere," an IOC statement explained.

"The three new sports reflect the IOC’s and Buenos Aires 2018’s shared goal of building youth engagement, and thus represent a mix of emerging, universal and urban sports with a significant youth appeal.

"While dance sport is a completely new event to the Olympic programme, karate and sport climbing will be a teaser of what’s to come in 2020 at the Olympic Games in Tokyo and will strengthen the Youth Olympic Games' reputation to act as an incubator and as a place of innovation for the Olympic Movement."

All 28 Summer Olympic sports are also due to appear.

Some of these have selected new and non-Olympic disciplines, however.

These include acrobatic gymnastics, futsal and basketball 3x3.

McConnell confirmed to insidethegames that it is still possible others could be added, with skateboarding and surfing among likely contenders.