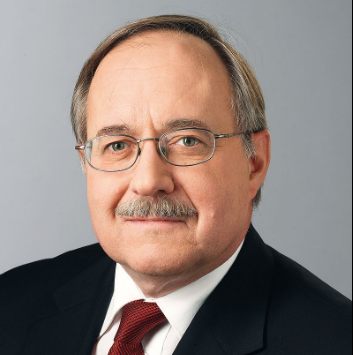 Guy Canivet has resigned from his position as chairman of the International Olympic Committee (IOC) Inquiry Commission into alleged Russian doping at Sochi 2014 due to "personal reasons".

He will be replaced by Samuel Schmid, the former President of the Swiss Confederation and a member of the IOC Ethics Commission.

Canivet, a former judge of the French Constitutional Court, has stepped down from both this role and from his vice-chairman position on the IOC Ethics body.

"In a conversation with IOC President Thomas Bach, Mr Canivet asked for understanding of the decision," IOC Presidential spokesperson Mark Adams said here following day one of the IOC Executive Board meeting.

"President Bach expressed the full respect of the IOC for his decision and thanked him for all the great work he has done over many years of service to strengthen the credibility of the Olympic Movement.

"He also welcomed his willingness to continue to give help and advice."

Adams insisted that the reasons for Canivet's departure were nothing to do with his work on the inquiry.

He also claimed the personnel change should not impact on the timing of the investigation due to Schmid's familiarity with the case.

The Commission is specifically focusing on the allegations of Government involvement in Russian doping when they hosted the Winter Olympic Games in Sochi.

A separate investigation chaired by another Swiss in IOC member Denis Oswald will look more specifically on the claims that samples submitted by home athletes during the Games were illegally replaced with fake ones.

This was alleged in May by Grigory Rodchenkov, the former director of the Moscow Laboratory, who claimed up to 15 home medal winners were implicated.

No timelines have been given for either probe.

This is set to be drawn-up following the release of the World Anti-Doping Agency (WADA)-commissioned McLaren Report on Russian doping on Friday (December 9).

Both IOC investigations are aiming to consult with these findings, but will also aim to work with a domestic inquiry set up in Russia chaired by IOC honorary member Vitaly Smirnov.

Smirnov and Russian Olympic Committee President Alexander Zhukov each reported to what was then the Canivet Commission here last month.

He was the head of the Federal Department of Defence, Civil Protection and Sports between 2001 and 2008 and served the duration of 2005 as President of the Swiss Confederation.