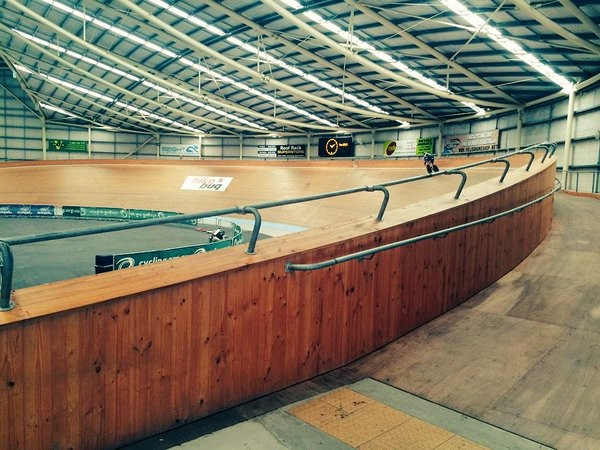 The Darebin International Sports Centre (DISC) Velodrome will play host to the event which begins tomorrow (December 7) and concludes on Saturday (December 10).

For some, the Oceania Championships represent their first return to competition since either Rio's Olympic Games or November's opening two rounds of the International Cycling Union (UCI) World Cup Series.

The reigning 500m time trial national champion and former medallist at the UCI Junior Track World Championships missed competing at the opening two rounds of the 2016/17 UCI Track World Cup in Glasgow and Apeldoorn with a foot injury.

"Oceanias at the best of times are one of the most important races of the season, with the new World Championships qualifying systems it is now more important than ever," Ward explained.

"For me, it is a chance to race. By no means have I had an easy lead in and I have no idea of how my foot will hold up or if it will restrict me.

"All I know is that I am excited to be able to compete again, it has been a very long time.

"But this time, it has been a different focus - very much concentrated on my ability to come into a race in unfamiliar territory.

Webster and Dawkins also competed in the men's individual sprint competition where they finished ninth and 10th respectively.

Racquel Sheath and Jaime Nielsen, two members of the New Zealand women's team pursuit squad that missed out on a medal when they finished fifth in the Brazilian city, will also be in action.