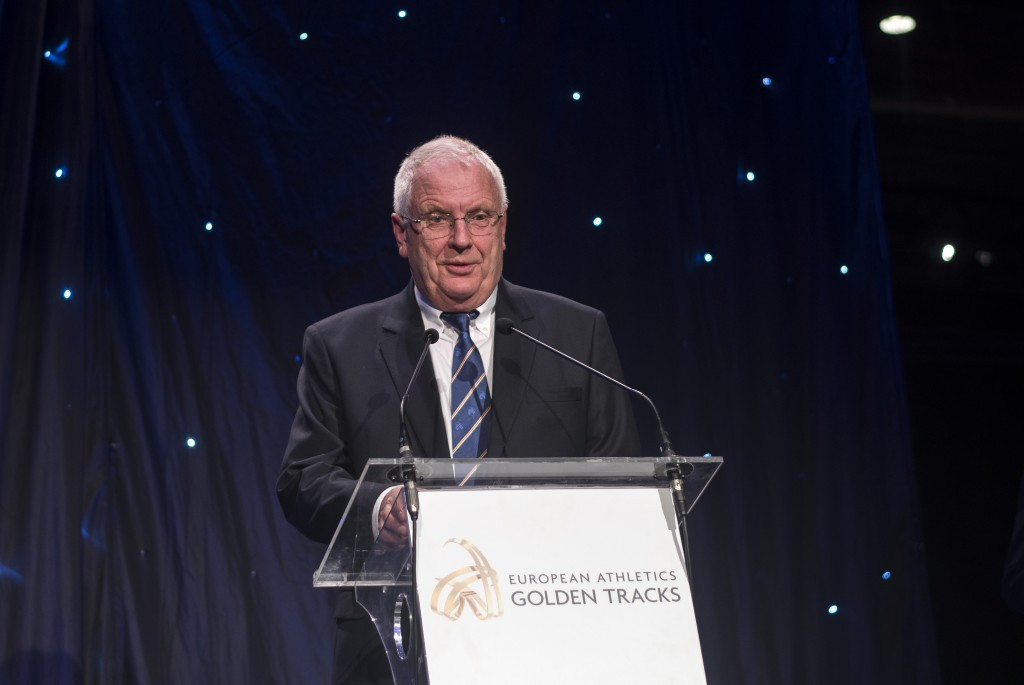 Svein Arne Hansen, President of European Athletics, has said it is “now or never” for crucial reforms to be made which will safeguard the future of the sport.

On the eve of the International Association of Athletics Federations’ (IAAF) Special Congress, which is required to provide a two-thirds majority to confirm four major changes to the governance of athletics, Hansen said delegates from over 200 nations were being asked to take their “single most important decision in generations”.

He added: “The proposed changes to the IAAF Constitution send a clear signal of our sport’s commitment to running itself in a way that is consistent with our values and with the most up to date practice.

“These changes say that we as an organisation and a movement are serious, forward-thinking and committed to addressing the issues of integrity and governance that have confronted us over the past year and are likely to be with us for some time yet.

“I am convinced that this is the right step and I call on all Member Federations to support the proposals put forward by President Coe and approved by the IAAF Council.

“The time for change is now.

“We are the ones who can start a new era in the history of athletics.

Speaking on a day when sportswear manufacturer Adidas confirmed it was ending its 11-year contract with the IAAF three years early, Hansen added: “To be clear, our sport’s reputation has already been damaged and failure to pass these reforms will do further damage in the eyes of the public, with governments and with partners in ways we can only imagine at this time.

“Society knows that athletics is important, that it is valuable. If we are seen to be putting other considerations ahead of the interests and good of the sport, somebody will try to take our responsibility away from us.

“If we don’t move forward, we will be moved backwards or out of the picture completely.

“Good governance is about more than compliance and controlling wrong-doing; it is also integral to how the IAAF, the Area Associations and Member Federations work together. Only when we have re-laid groundwork will we attract more and more fans, see new events being developed and bring in new support.

“As I have travelled and met with athletes, federation leaders, organisers and others, I have been struck by the moral purpose and the sense optimism within our sport.

“I’ve heard the message that we are willing to do what it takes – whatever it takes – for athletics to bounce back and prosper in these difficult times.

“Tomorrow’s vote is the golden opportunity to start the process of change for the better. We may not get another chance."