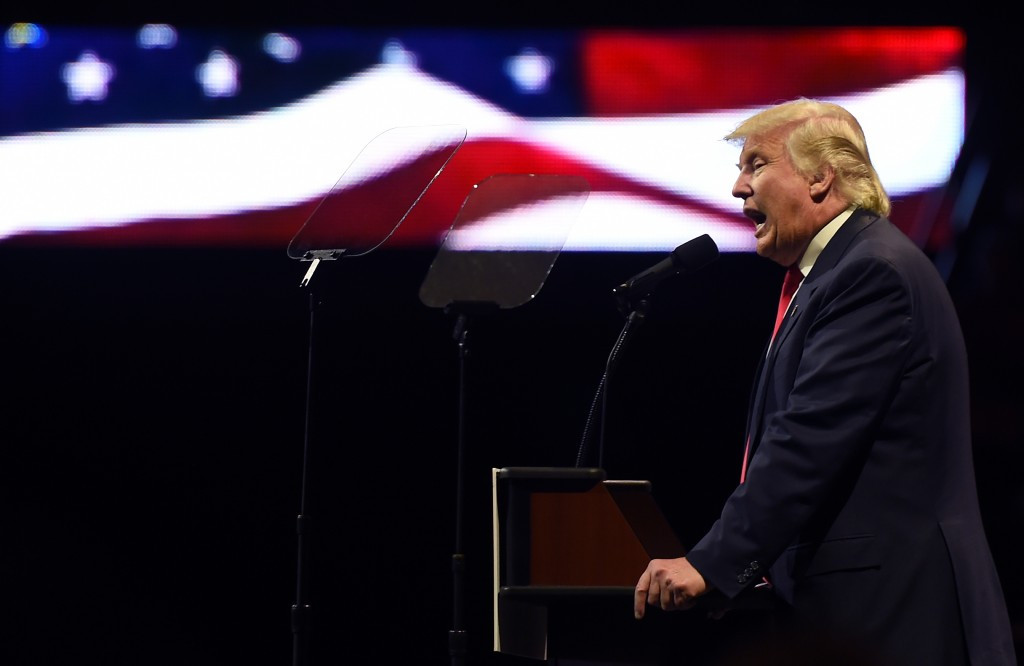 According to a tweet from the Los Angeles 2024 account, Trump expressed his "strong support for the Olympics and LA's plans to host a great Games".

Garcetti, a Democrat who had been a strong supporter of Clinton, discussed issues including the Olympic and Paralympic bid during a conversation with Trump last week.

Some have suggested that Trump's views and possible policies on issues such as immigration and international trade could turn voting IOC members against Los Angeles as it competes against European rivals Budapest and Paris.

Others disagree and think that, if he does decide to attend the decisive vote at the IOC Session in Lima in September, Trump could prove a more charismatic campaigner than Clinton would have been.

But bid officials have become far more positive and chief executive Gene Sykes, a Republican supporter, told insidethegames last week that Trump can be a "flag waver for the Olympic Movement in the United States".

US Olympic bids from New York, for 2012, and Chicago, for 2016, have failed since the country last played host to the Summer Games in Atlanta in 1996.

News of Bach's and Trump's conversation comes on the same day as French President François Hollande announced that he will not stand for a second term next year.

The 62-year-old, who has very low popularity ratings, becomes the first sitting President in modern French history not to seek re-election.

He had already shown himself to be a strong supporter of Paris 2024, meeting with Bach and endorsing the bid during a press conference at the Rio 2016 Olympic Games.

Right-winger François Fillon is currently seen as favourite to be elected President after being named the Republican candidate last week.

French Prime Minister Manuel Valls is now favoured to be named as the Socialist contender.

A run-off will then be held between the top two candidates on May 7.

Paris 2024 claim all parties have endorsed their bid, so they will be unaffected by whoever is successful.

But, with Hungarian Prime Minister Viktor Orbán having also split European opinion with his strong views on restricting migration, the respective leaders of the bidding countries offers a fascinating subplot to the 2024 race with just over nine months to go.

This comes in a week in which delegations from all three bids have visited here for a Rio 2016 debrief.