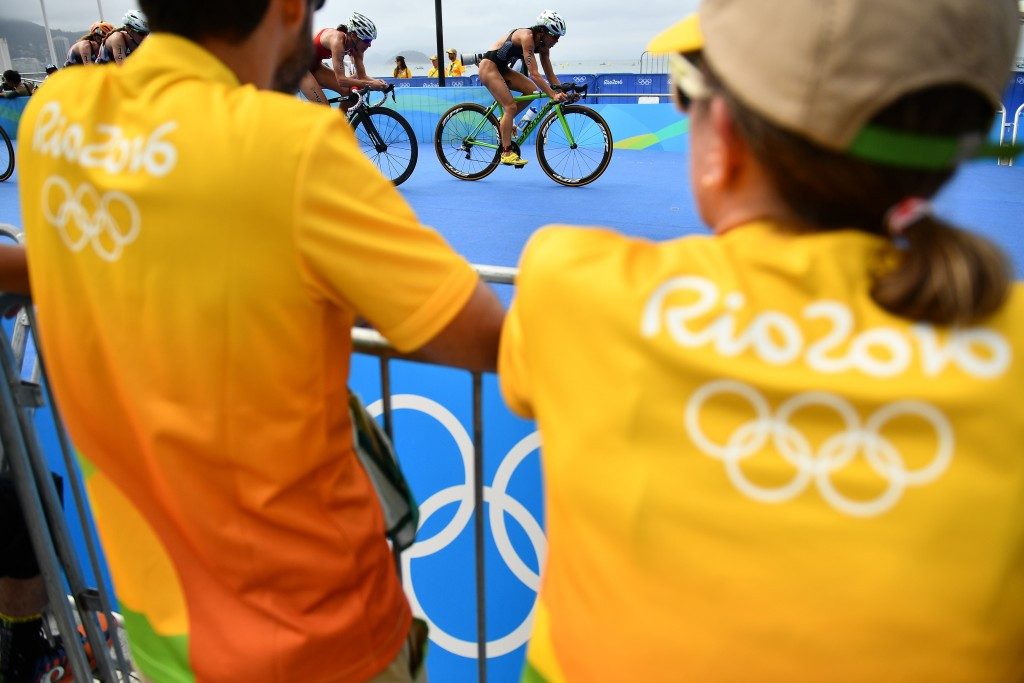 Rio 2016 have insisted today that only two workforce members and 700 suppliers remain yet to be paid following the Olympic and Paralympic Games.

Speaking here during the Rio Debrief, the Organising Committees director of communications Mario Andrada told insidethegames that two translators are the only Games-workers to whom payments are still outstanding.

Of the 20,000 suppliers who money was still owed to when the Games ended, it is now claimed that 700 remain yet to be finalised.

If true, this would mark a considerable improvement on the figures at the beginning of November.

But the sums owed are still thought to amount to millions of dollars in what is an unprecedented situation in recent Olympic history.

All outstanding fees will be concluded either before the end of 2016, Andrada promised, or early next year.

In the latter case, a firm timetable will be drawn-up before the year-end outlining precisely when payments will be made.

insidethegames revealed last month that organisers had missed deadlines to make payments to workers, companies and staff members employed during the Games.

They had faced threats of legal action if the payments were not swiftly made.

A month-long bank strike ending on October 7 had been blamed as well as a lack of funds received from sponsors and different levels of the Brazilian Government.

Much of this money has still not been received, but Rio claim they have been able to make most of the payments anyway.

"We will honour all of our commitments," Andrada insisted to insidethegames today.

"By the end of the year they will either all have been paid or we will have communicated precise times when money will go through."

Most of these will not be, however, due to incorrect procedures used during purchasing.

Late payments is one of several problems which have continued to overshadow Rio 2016 in recent weeks along with a damning World Anti-Doping Agency report on problems with drug testing procedures during the Games.

Organising Committee President Carlos Nuzman cut a triumphant figure when presenting at this morning's opening session of the Debrief here, however.

He claimed the Games had transformed the city and produced wide-ranging legacy benefits to transport links and other services.