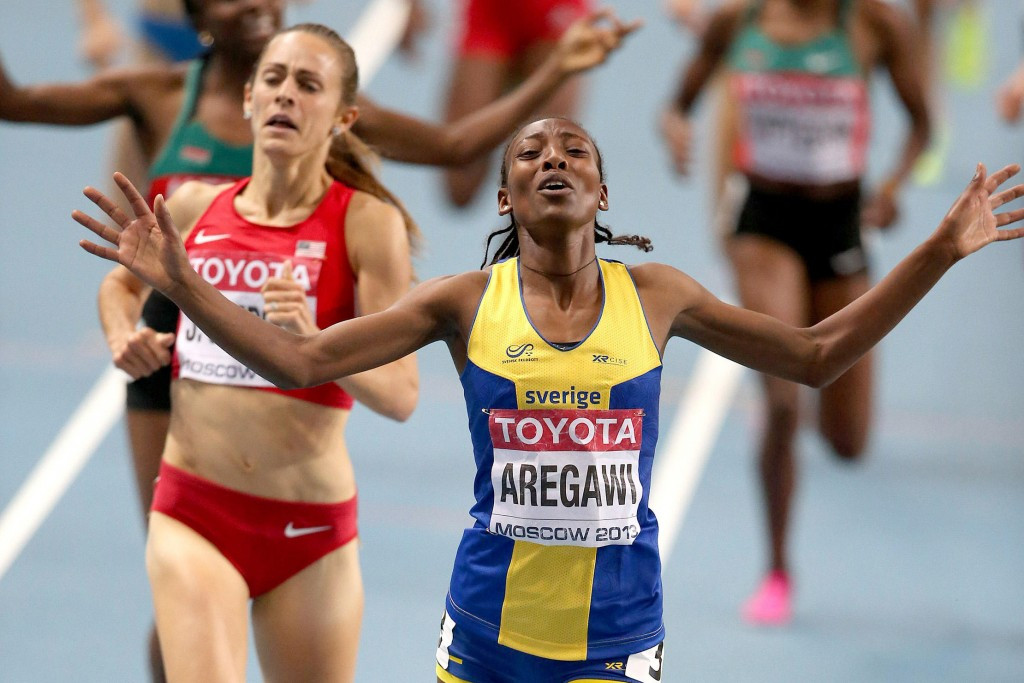 Sweden's former world 1500 metres champion Abeba Aregawi plans to consult one of the country's leading doctors before she takes anything after testing positive for meldonium earlier this year.

The Ethiopian-born Swede had been facing a ban of up to four years after her B-sample revealed traces of the drug, which was added to the World Anti-Doping Agency (WADA) Prohibited List on January 1.

Aregawi's initial positive test was confirmed by the International Association of Athletics Federations (IAAF) in February.

The suspension of the 26-year-old, winner of the world title at Moscow in 2013, was lifted by the Swedish Doping Commission in July after WADA issued new guidelines.

Aregawi, sixth in the Olympic 1500m at London 2012 in what proved to be her last race for Ethiopia, has always claimed she believed she had been given legal vitamins by a doctor in her native country.

To avoid such a situation developing in the future, Aregawi will be supervised closely by Sverker Nilsson, the Swedish Athletics Association (SFIF) doctor.

"She feels safe with him and as soon as something happens, she can always consult him," Karin Torneklint, the SFIF's head coach, told Swedish newspaper Expressen.

"She will never take anything without asking him if it's okay,"

Aregawi has not raced this year but hopes to return to competition next summer.

"She still does not feel really good physically, because she has been so low," said Torneklint

"She has started training a little bit, she runs three to five days a week with her partner in Ethiopia."