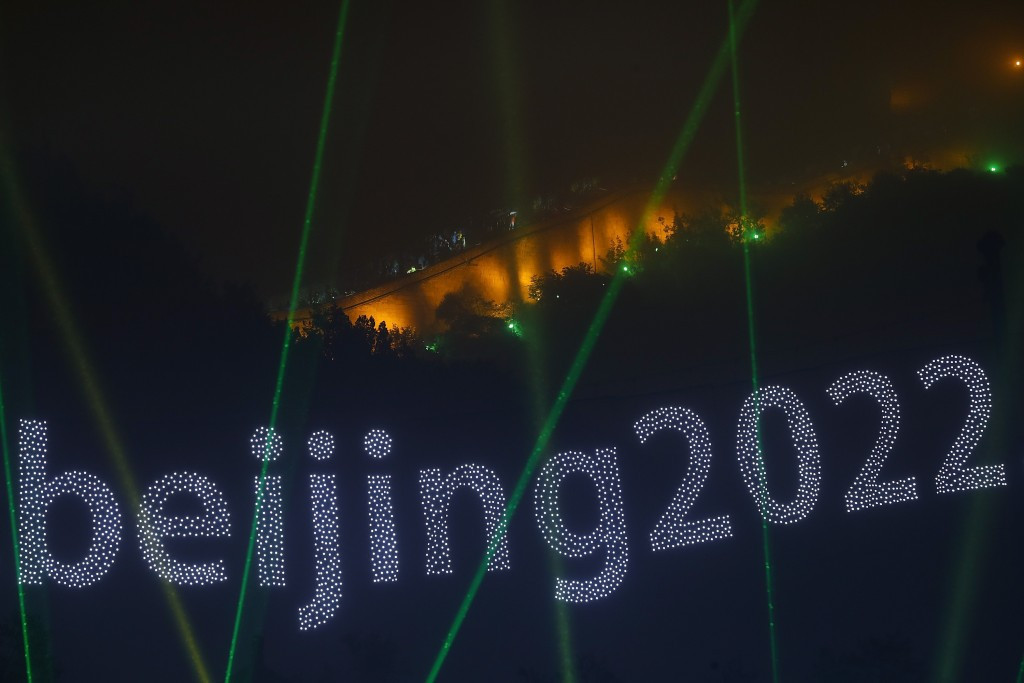 Beijing 2022 has started to collect designs as part of the competition to find an emblem for both the Winter Olympic and Paralympic Games.

Designers from Beijing Universities were the first to submit their attempts, with many more designs expected both online and offline in the coming days.

A worldwide competition for the logos was launched in August to mark the one-year anniversary of the Chinese capital being awarded the Games, with Beijing poised to become the first city to host both the Summer and Winter Olympics.

Organisers say that the logo will need to reference the Games and broader Chinese culture, with the hope the chosen "identity" will be "globally accepted" and "demonstrate the Chinese image to the world".

Applications can be submitted until November 30, with a selection panel then due to choose ten candidate designs.

Beijing 2022 will then select a winning entry, as well as two "back-up" logos.

A series of key words and phrases were given as broad guidelines for designers during the launch of the competition in August.

These include running the Games in a "green, open, shared and honest manner" and the idea of "millions of people participating in winter sports".

The winner of the designs is due to be announced in the second half of 2017.

Chinese officials will be keen to avoid problems faced by Tokyo 2020, who had to scrap their original logo following plagiarism allegations.