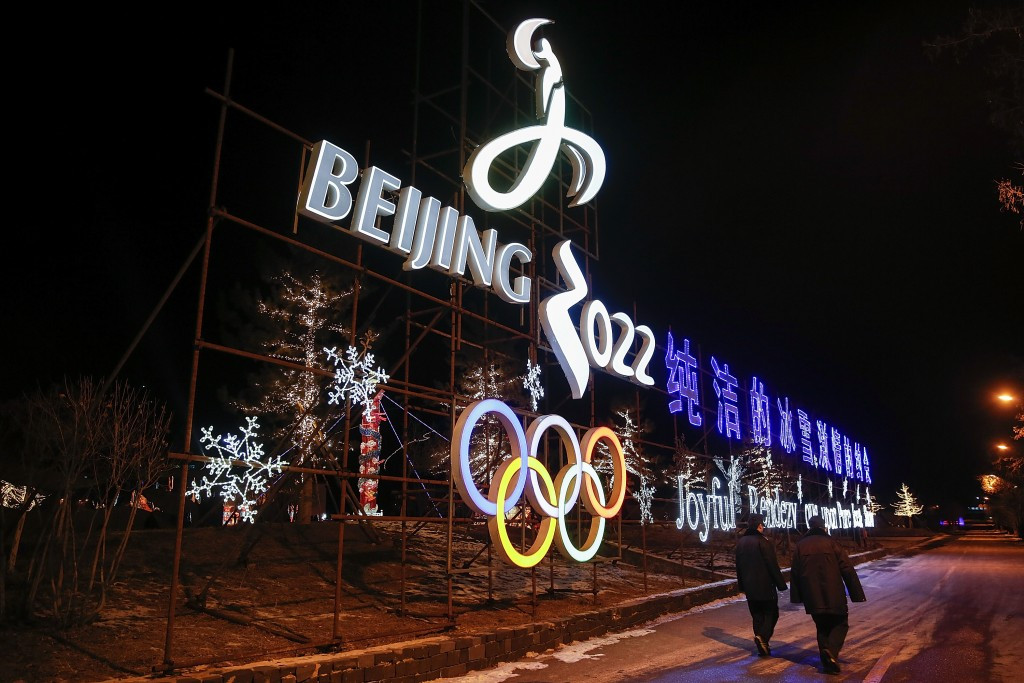 The construction of the Yanchong Expressway, which will help connect the city of Beijing to Zhangjiakou during the 2022 Winter Olympic Games, will start by the end of this year.

Work is expected to be completed in 2019, the Department of Transportation in China's Hebei province told Xinhua.

The 113 kilometre expressway will be key for the Olympics with Zhangjiakou, which lies to the north of Beijing, a major snowsports hub for the Games.

The project is among a series of schemes designed to upgrade transport in the two cities.

Hebei, a province that surrounds Beijing, has produced a plan in a bid to improve Zhangjiakou's transportation infrastructure.

Besides the Yanchong Expressway, transport plans also include the construction of a high-speed railway between the capital and Zhangjiakou, and the expansion of Zhangjiakou's Airport.

It will link the three venue clusters for the Games with curling, ice hockey and skating events due to be held in Beijing, which will become the first city to host both the Summer and Winter Olympics.

The Yanqing venue cluster, which lies between Beijing and Zhangjiakou, is set to stage Alpine skiing, bobsleigh, luge and skeleton.

The line will include the world’s deepest and largest high-speed rail station, according to Chinese media, which will be located at Badaling, the site of the most visited section of the Great Wall of China.

The station, which will run through mountains under the Great Wall, is part of the key high-speed network due to link Beijing and Zhangjiakou, which is currently located around three hours by road from the Chinese capital.

The railway's aim is to cut journey times from Beijing to Zhangjiakou to around 50 minutes.