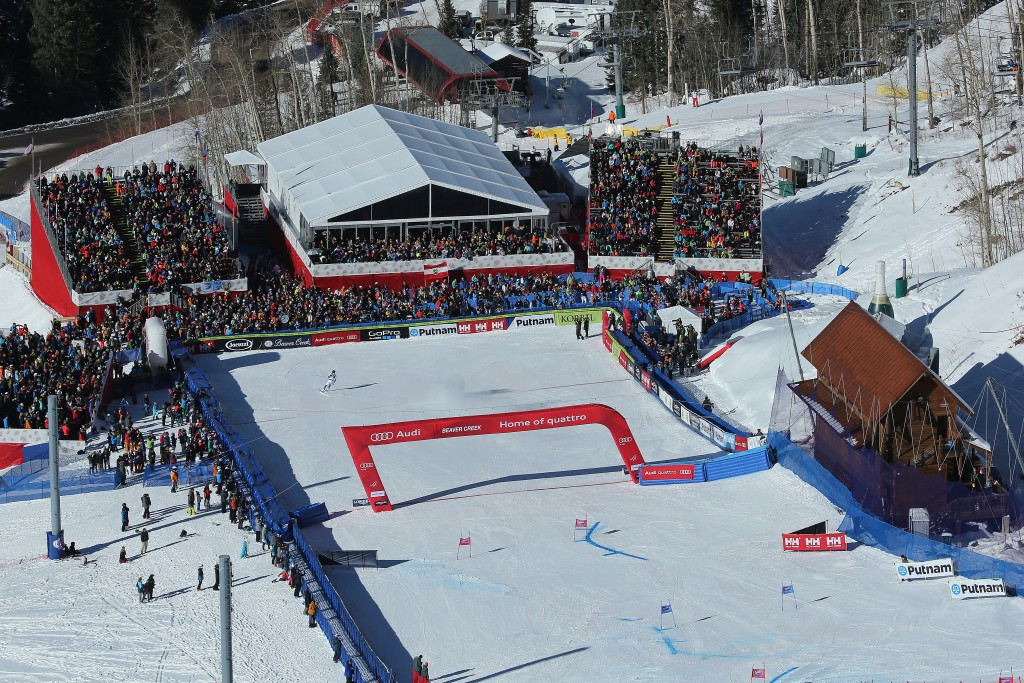 A negative snow control has forced the cancellation of next month’s International Ski Federation (FIS) Alpine Skiing World Cup at Beaver Creek in Colorado, it was announced today.

Competition was due to be held in men’s super-G, downhill and slalom from December 2 to 4, but organisers have admitted the anticipated winter conditions "did not arrive in time to allow race crews to create the demanding, 2,620 metres-long Birds of Prey course".

It had been hoped that the event would take place as planned after temperatures began to drop but warm weather and a lack of snow has put paid to any chances of the World Cup races being held.

The FIS have vowed to provide information on the rescheduling of competitions "as soon as possible".

"Beaver Creek typically has some of the best early-season conditions in the world and a remarkably sophisticated snowmaking system," Mike Imhof, President and chief executive of the Vail Valley Foundation, said.

"However, the cold weather did not come in time this year.

"We now look forward to hosting our beloved Birds of Prey World Cup ski race in 2017."

The FIS described the development as "unfortunate" in a statement, while insisting Beaver Creek would have hosted an "outstanding" event.

"FIS is thankful for good collaboration and the efforts put forth by the team, both on and off the hill," the governing body said.

"If the weather would have allowed it, we’re convinced that once more, they would have organised an outstanding event."

This season’s Alpine Skiing World Cup marks the 50th anniversary of the annual series and Beaver Creek, which staged the World Championships in 1989, 1999 and 2015, hosted a giant slalom race in 1967.

The news marks the second cancellation of a World Cup competition this week after the Lake Louise event also fell victim to the weather and means downhill and super-G will have to wait longer to get their campaigns up and running.

Races at the Canadian resort were scheduled for November 26 and 27.

Organisers remain hopeful, however, that women’s events, due to be staged from December 2 to 4, will still be held.