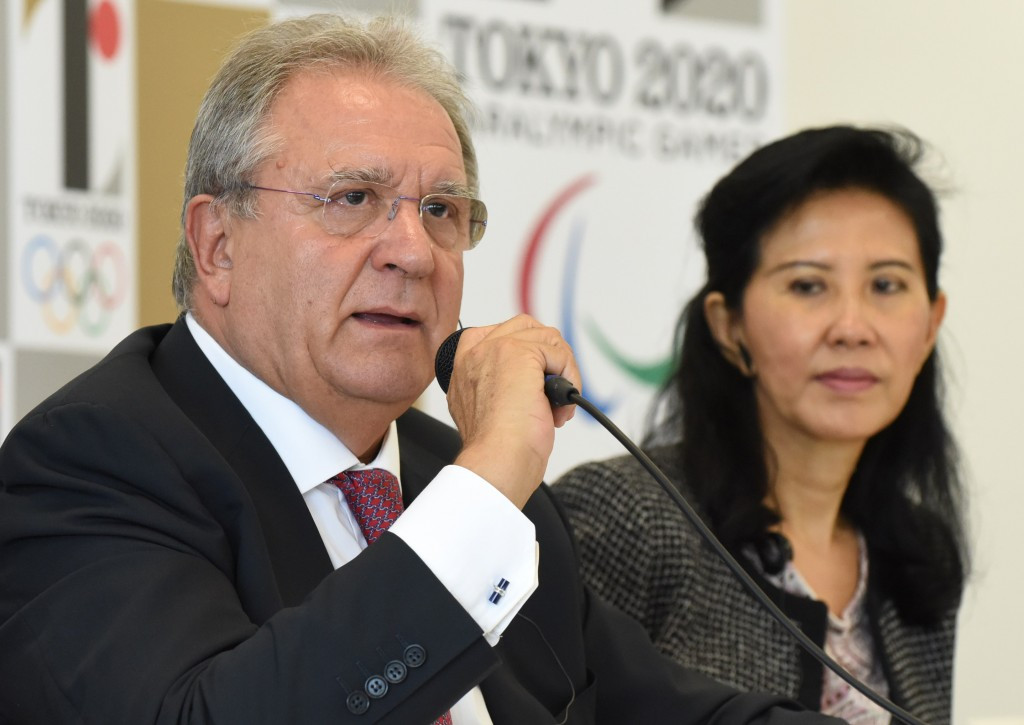 World Baseball Softball Confederation (WBSC) President Riccardo Fraccari has insisted staging matches in Fukushima at Tokyo 2020 will not pose any health risk to the players as he prepares to inspect several proposed venues.

Tokyo 2020 organisers gave the green light to baseball and softball contests being held in Fukushima, which was struck by one of the worst natural disasters to hit Japan back in 2011, earlier this month.

A devastating earthquake and tsunami caused a nuclear accident at the Fukushima Daiichi Nuclear Power Plant and around 16,000 people lost their lives in the tragedy.

The area is still affected by the disaster today, with reports earlier this year claiming contaminated water continues to leak from the plant.

A leaking pipe and several radioactive "hotspots" were found.

Fears among voting International Olympic Committee (IOC) members were only allayed by impressive reassurances from Japanese Prime Minister Shinzō Abe and Princess Hisako of Takamado during the IOC Session in Buenos Aires, where Tokyo was awarded the 2020 Games.

But it is thought safety concerns remain within the baseball and softball community about holding games there.

Fraccari, who will visit a number of potential venues for the sport’s Olympic return tomorrow, stressed, however, that he was not concerned over hosting matches in the region, considered a major boost to the region’s redevelopment following the incident.

The WBSC held an Under-15 Baseball World Cup in Fukushima in July and August.

"From the data received, the situation is not dangerous in Fukushima," Fraccari said at a press conference, as reported by the Japan Times.

"The situation is fine now so I don't think we will have any problems three years on.

"We just staged the under-15 tournament in Fukushima and I know how passionate the people there are about baseball.

"The main issues for me are the facilities and the schedule."

Tokyo 2020 sports director Koji Murofushi confirmed to insidethegames that a final decision on whether to host matches in Fukushima rests with the WBSC.

Fraccari has also claimed no decision will be made until he has visited the area.

The issue is likely to be discussed by the IOC Executive Board during its meeting in Lausanne next month.