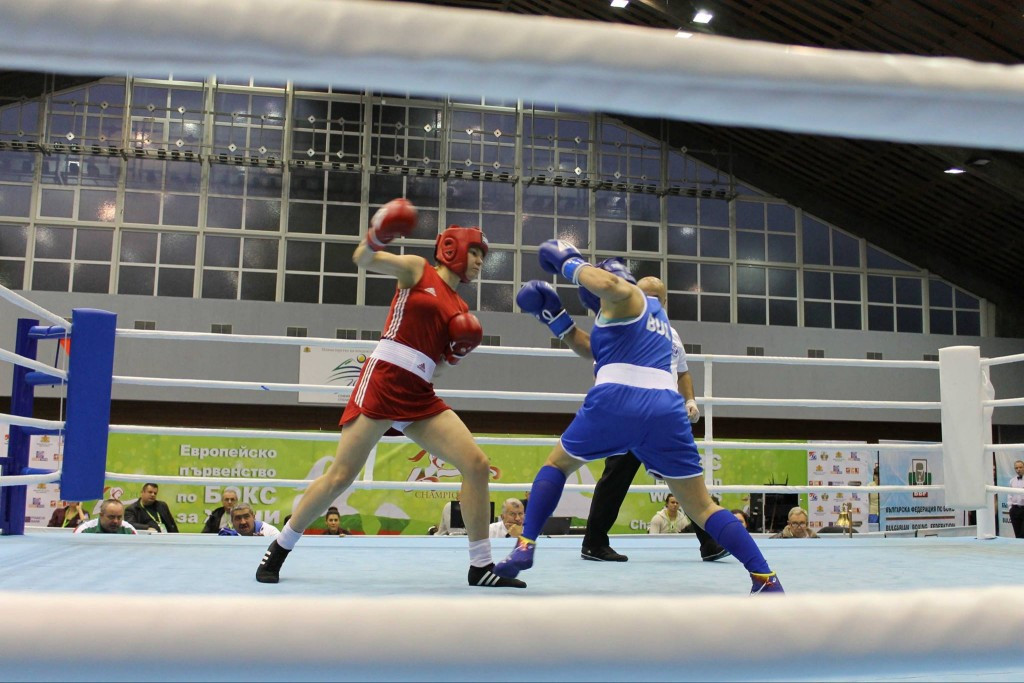 Former world champion Elena Savelyeva was one of a number of winners on the third day of action at the European Boxing Confederation (EUBC) European Women’s Boxing Championships at the Sofia Sports Hall in Bulgaria.

Savelyeva, who won gold at the 2010 International Boxing Association (AIBA) Women's World Boxing Championships in Bridgetown in Barbados, successfully overcame Anakhanim Agayeva of Azerbaijan to progress in the 51 kilogram division.

After her contest had gone the distance, the Russian won by a unanimous decision.

There was further Russian success when Daria Abramova brushed aside home favourite Dafina Marinova in the 60kg competition to the disappointment of the home crowd.

Abramova, like her compatriot, was awarded the victory following a unanimous decision, securing her place in the next round.

All three judges also awarded a victory to Ukrainian Tetyana Kob as she comfortably defeated Italian Roberta Mustarda in the 51kg category.

Kob was joined in securing progression by her team-mate Iuliia Tsyplakova, who was also awarded a unanimous victory.

Tsyplakova overcame Romanian Cristina Cosma in a 60kg bout while Esra Yildiz of Turkey also advanced in that division as she overcame Yana Alekseevna of Azerbaijan 2-1 on a split decision.

There was also double delight for England on day three as Lisa Whiteside and Sandy Ryan, both silver medallists at the 2014 World Championships, progressed.

Whiteside secured a comprehensive judges' decision win over Wassila Lkhadiri of France in the 51kg event, while Ryan was also victorious as she too secured a unanimous win over Hungarian Kata Pribojszki in the 60kg division.

Competition continues in the Bulgarian capital tomorrow, with another 15 bouts scheduled to take place in both the 57kg and 64kg competitions.