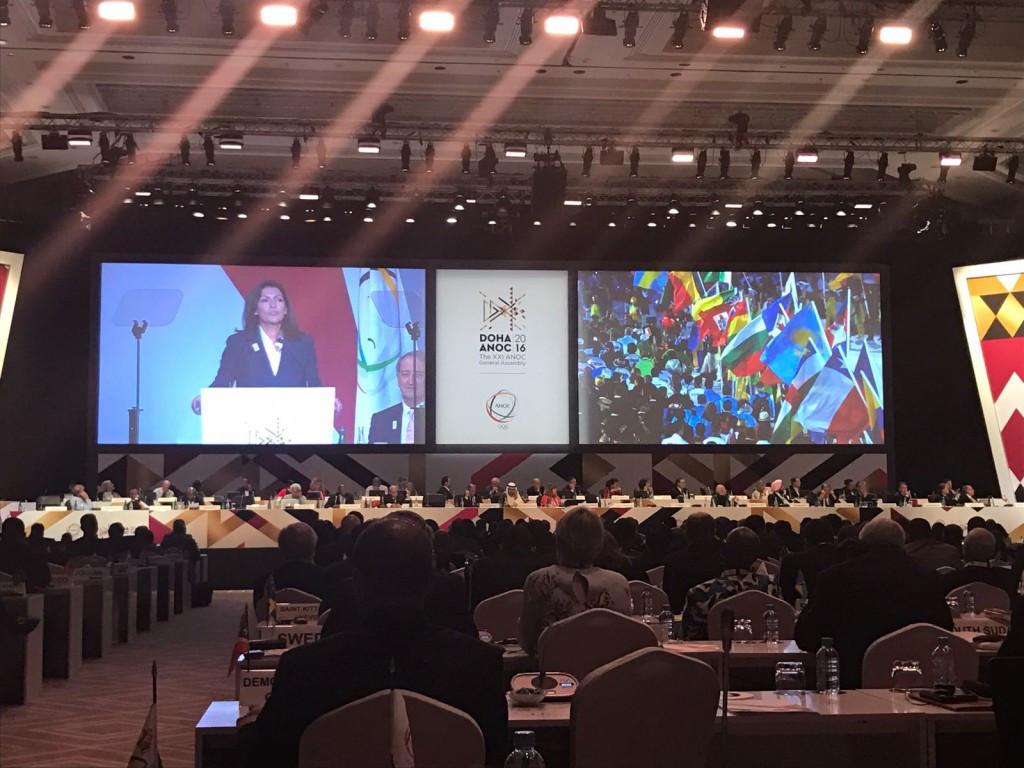 Paris 2024 are seeking to use their Olympic and Paralympic bid to act as a "driver of progress" for many of the world's problems.

This was the central tenet of a first international bid presentation here at today's Association of National Olympic Committees (ANOC) General Assembly at which their strong technical prowess was also highlighted.

They also claimed to be able to produce "full stadia" throughout the Games while acting as a bridge with other parts of the world, such as Africa.

"The legacy of Paris 2024 will see sport as a driver of positive change," declared co-bid leader, Bernard Lapasset.

Parisian Mayor Anne Hidalgo outlined how her city had "taken the lead" on worldwide responses to issues such as climate change.

"We are a driver of progress, of universal education, and a cross between regions, particularly with Africa, the world's youngest continent," she proclaimed.

But the official then turned her focus to the emotional appeal of a city which has not hosted the Games since 1924.

"At Paris 2024, we will swim in the River Seine," she declared, before a video showing off the Eiffel Tower and the city's best known symbols.

"We will travel in driver-less vehicles.

"We will open our doors and hearts to the world, to share our love of life and love of others.

"I know, each of you has a unique history with Paris."

"Olympism is in our DNA," he added.

Full political support was also mentioned - although there was no reference to the Presidential election taking place before the vote in April and May next year.

Two-time Olympic judo champion Teddy Riner also conveyed how they have the "most compact training plan in the history of the Games".

A strong technical appeal also included how 22 sports will all lie within 10 kilometres of the Olympic and Paralympic Village.

The "world's best transport system will be at the service of the Games", delegates were also told.

Paris was the last of the cities to present today in a three-horse race with Budapest and Los Angeles.

A decision will be made on September 13 at the International Olympic Committee (IOC) Session in Lima.