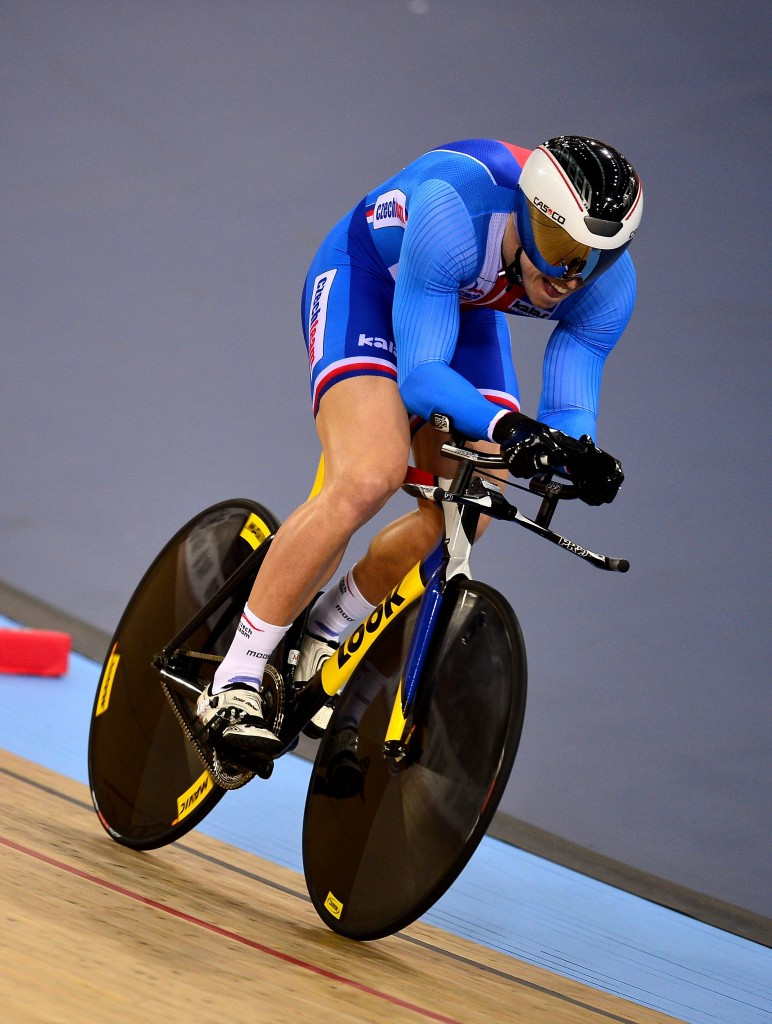 Babek, who won this event at the 2016 European Championships in Saint-Quentin-en-Yvelines in France earlier this year, once again blitzed his opponents to cross the line first.

Finishing in second was Andrii Vynokurov of Ukraine who trailed Babek by 0.106 seconds.

Juan Peralta Gascon of Spain came home for the bronze.

Sajnok won maximum points in both of the tempo and elimination races to propel himself to the top of the podium with an overall score of 127 points.

Finishing narrowly behind in second was Spaniard Albert Torres Barceló, the reigning European champion in this discipline, on 124.

The rest of the field were well off the pace and it was Frenchman Benjamin Thomas that came home in third with a combined total of 107.

There was gold for Belgium as the pair of Robbie Ghys and Kenny De Ketele amassed a total of 40 points, guiding them to the summit of the men's madison competition.

The Belgian duo dominated the event, finishing 12 points ahead of their nearest rivals, Italy, who took second place.

Today, however, she took gold in the women’s sprint race as she overcame Tania Calvo Barbero in both races in the final.

The first was extremely close as Lee crossed the line 0.194 seconds quicker while in the second it was slightly more comfortable as the Asian finished 0.758 clear of her Spanish rival.

The race for the bronze medal was won by The Netherlands’ Laurine Van Riessen.

Roared on by her home crowd, the Dutchwoman edged her opponent, Ukrainian Olena Starikova, by 0.330 in the first race and 0.086 in the decisive second.

Britain’s Elinor Barker finished at the top of the standings in the women’s points race.

She secured a total of 39 points which was enough to take her to the summit of the leaderboard while Japan’s Minami Uwano finished way behind in second position on 33.

Completing the top three was Jarmila Machacova of the Czech Republic who claimed 28 points.