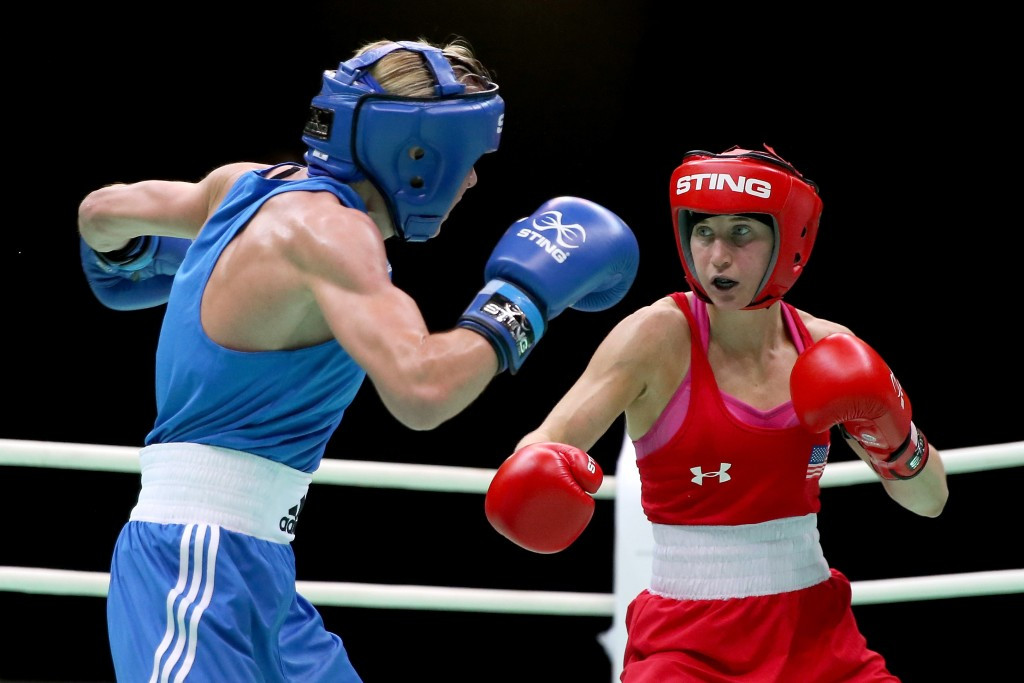 GB Boxing has selected four women from their world-class performance programme to compete in the European Boxing Confederation (EUBC) European Women’s Boxing Championships, due to start tomorrow in the Bulgarian capital Sofia

The pair will be joined by Chantelle Cameron at light-welterweight in the 64kg division and Natasha Gale, competing in the middleweight 75kg action.

Double Olympic flyweight champion Nicola Adams and her Rio 2016 team-mate Savannah Marshall were both not considered for selection as they are having a break from full-time training following the Olympic Games.

"The European Championships is always a tough assignment however our boxers have a good record in this tournament so we are approaching it in a positive frame of mind," said GB Boxing’s Performance Director, Rob McCracken.

"As we head into the next Olympic cycle, it is a good opportunity for the boxers that did not feature at Rio to show what they can do and press their claim for selection at the Olympic weights as we look towards Toyko 2020."

The European Women’s Boxing Championships are set to be held until November 23 with action across 10 categories in total in the Sofia Sports Hall.

A general weigh in is scheduled for today and will be followed by the official draw.

There will be a rest day on November 21 before finals bring action to a close two days later.